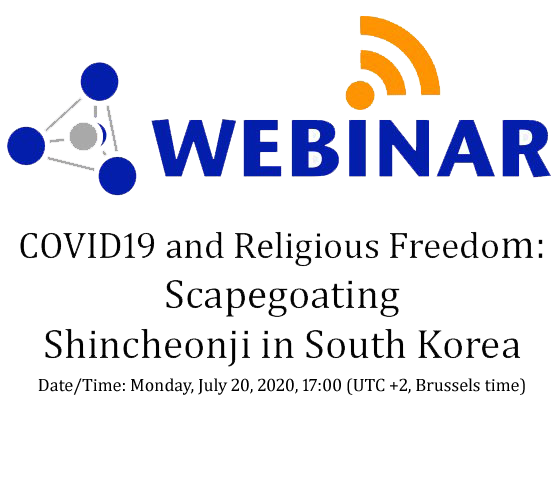 The fact that one member of Shincheonji, a Christian new religious movement in South Korea, was not timely diagnosed with COVID-19, attended church services, and set in motion a chain of events where thousands of her church’s members were infected, led to the government’s requests for lists of all members of the group and massive testing.

While it is possible that mistakes were made by Shincheonji, health and police authorities acknowledged that the movement submitted substantially accurate lists of its members, and tried to cooperate as it could. Shincheonji, however, is at the receiving end of an aggressive hostility by conservative Christians, who have tried for decades to have the movement, which has been very successful in converting Protestants, banned in South Korea.

Based on doubtful accusations that lists were not totally complete, or were handed to the authorities some days later than requested, leaders of Shincheonji have been arrested, most of its churches in South Korea have been closed, its cultural and charitable activities have been stopped, and thousands of members have been discriminated against in schools and workplaces.

What we are witnessing, well beyond any reasonable virus-related concern, is an attempt to destroy a new religious movement whose main sin is to have been successful as an unwelcome competitor for the politically powerful conservative and fundamentalist Protestant churches.

The Webinar will examine the current situation, raise international awareness, and call for appropriate action.

Alessandro Amicarelli, attorney and president of the European Federation for Freedom of Belief (FOB)

Respondent: Jae Heung So, lawyer and Head of Legal Department of Shincheonji Church of Jesus Temple of Tabernacle of Testimony

The webinar is held on Zoom and is open to all interested.
To join this webinar, please click the link below at the designated time: