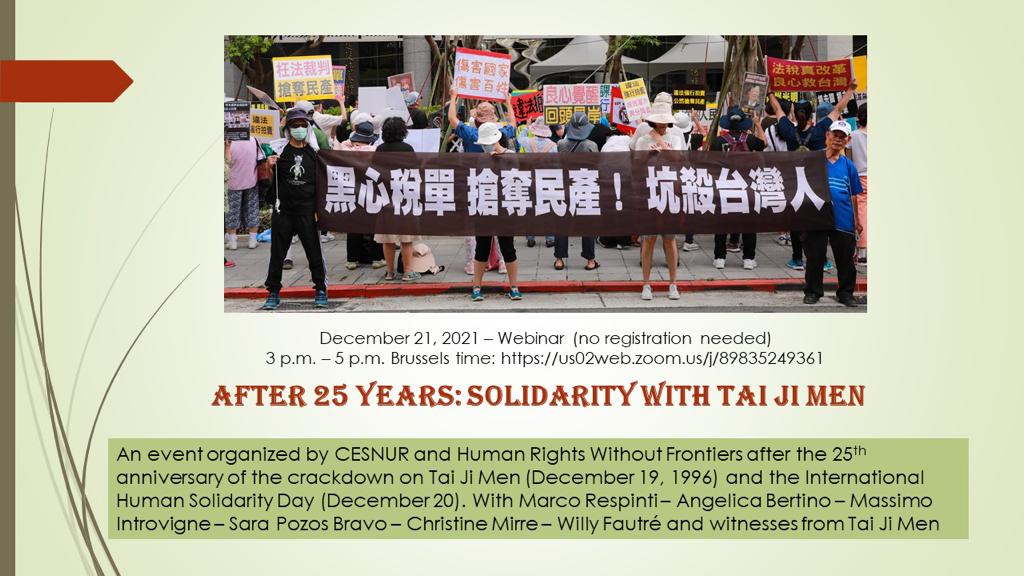 On July 13, 2007, the Supreme Court found Tai Ji Men not guilty of fraud, tax evasion or violation of tax codes. Tai Ji Men’s shifu and dizi who were illegally detained also received national compensation for wrongful imprisonment. Yet the Taxation Bureau continued to issue unjustified tax bills to Tai Ji Men and later even transferred the case to the Administrative Enforcement Agency. Tai Ji Men’s land and assets have been illegally seized and auctioned. 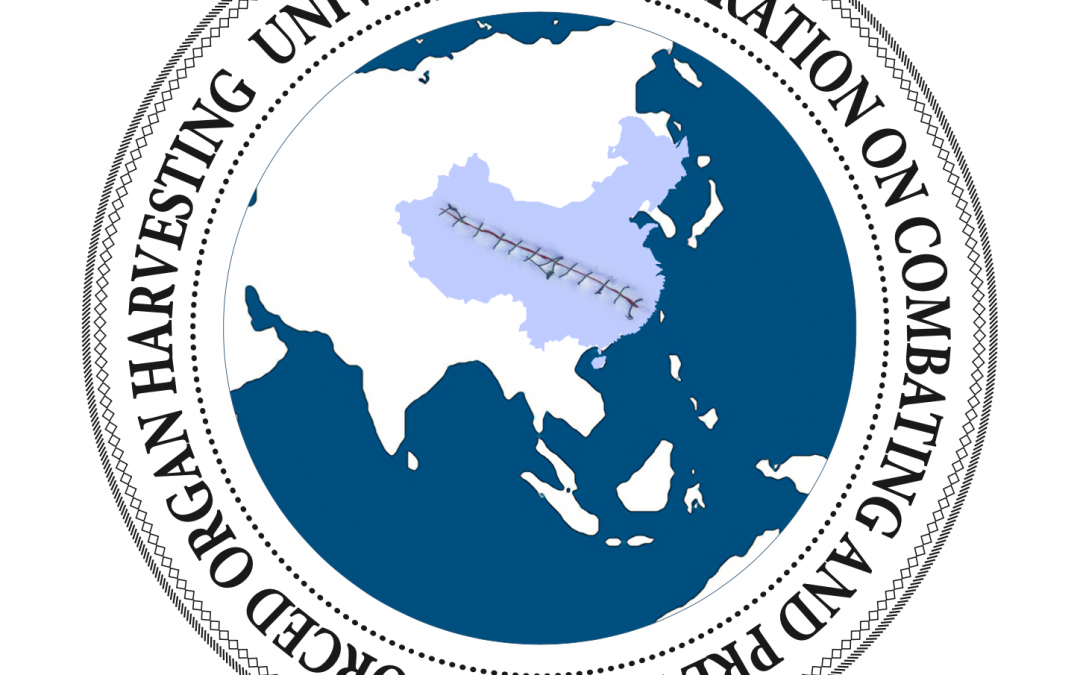 Policies and legislation to respond to forced organ harvesting crimes

Policies and legislation to respond to forced organ harvesting crimes

The impact of forced organ harvesting on our society

The impact of forced organ harvesting on our society