The statement submitted by CAP-LC on the intolerance, discrimination, and persecution of the Unification Church/Family Federation for World Peace and Unification in Japan concerns an ongoing situation, whose evolution CAP-LC continues to monitor. Unfortunately, as compared to when we submitted our original statement, the situation is getting worse, and there are new elements we believe the Committee should also urgently consider.

Amhara survivors of the latest round of ethnically-targeted killings in Wellega, in Oromia region are under siege and afraid for their lives. OLF-Shene regained control of Jardega Jarte Wereda on September 24, 2022; 60 Amhara civilians were burnt alive, 200-500 were killed and more than 20,000 have been displaced. 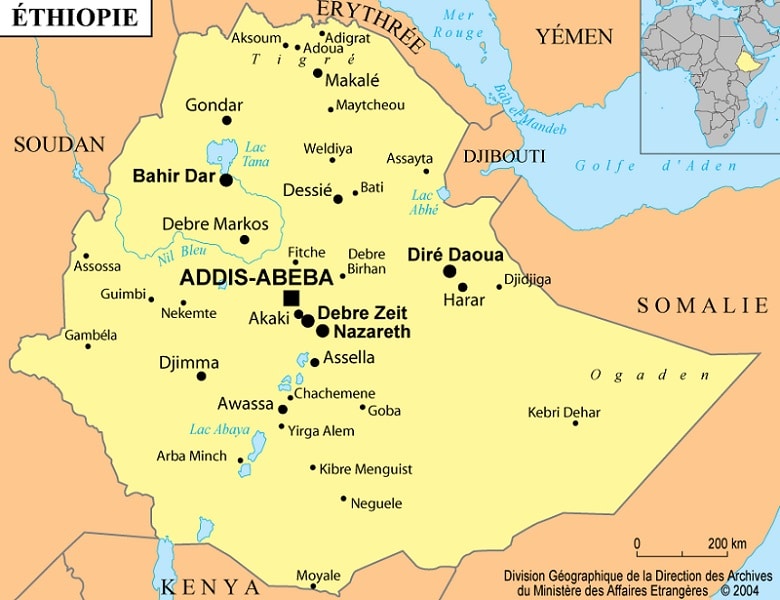 CAP Liberté de Conscience, along with Human Rights Without Frontiers and other international NGOs, are very concerned about repeated massacres of Amharas in total impunity in Ethiopia as well as mass arrests by the Ethiopian federal government of Amhara activists, journalists and other critics.