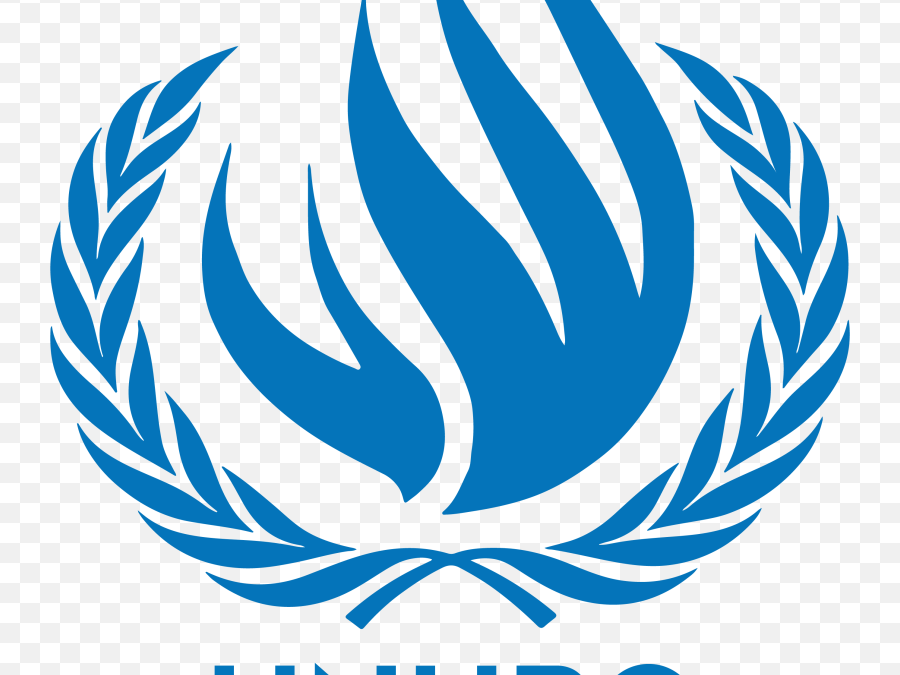 1.1 Falun Gong (FLG) is a Chinese exercise and spiritual discipline emerging from Buddhist and Daoist traditions. The practice is widely recognized as nonviolent. Its moral teachings centered on the tenets of truth, compassion, and tolerance carry benefits to adherents and their communities. By the late 1990s, FLG was estimated to have tens of millions of adherents in China.

1.2 In July 1999, fearing the spread of an independent spiritual group, Chinese Communist Party (CCP) leaders launched a systematic campaign to wipe out this religious minority. The persecution that followed has been characterized by severe human rights violations. Evidence collected within China suggests that millions persist in practicing FLG despite over a decade of suppression. Reflecting a continued commitment to wipe out the practice, the CCP launches regular, nationwide efforts to eradicate FLG through propaganda, imprisonment, torture, and forced conversion.