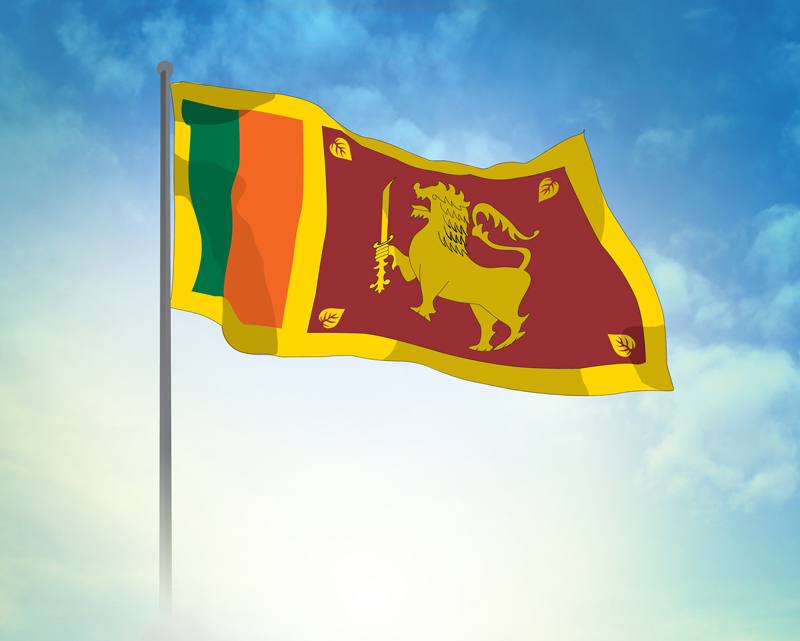 We write to express our serious concerns with the recent report that the Ministry of Buddhasasana, Religious, and Cultural Affairs is currently drafting a legal framework for the implementation of anti-conversion laws in Sri Lanka, legislation that would strip individuals of their freedom of speech and conscience.[1] This step follows earlier statements by the Prime Minister of Sri Lanka on his plans to introduce an anti-conversion law into the country and to restructure the constitution of Sri Lanka to accommodate such a law.[2] We wrote to the Prime Minister of Sri Lanka in mid-March 2021 to raise our concern and would like to urge the United States Commission on International Religious Freedom (USCIRF) to take similar actions.

Sri Lanka is party to the International Covenant on Civil and Political Rights (ICCPR) and is therefore bound to the commitments it promised to uphold since 1980. International law is clear that anti-conversion laws are frequently incompatible with the core principles of freedom of religion or belief. The United Nations Special Rapporteur on freedom of religion or belief has also reported on how anti-blasphemy, anti-apostasy and anti-conversion laws “often serve as platforms for enabling incitement to discrimination, hostility or violence against persons based on religion or belief.[3] Moreover, restrictions on fundamental freedoms such as religious freedom must pass the test of legality, proportionality and necessity; no anti-conversion law has yet passed this test.[4]

As USCIRF has noted on numerous occasions, religious freedom has tangible social benefits beyond simply the spiritual. Religious freedom promotes economic growth and social harmony by encouraging acceptance of others. Conversely, anti-conversion laws often have negative social consequences. While we denounce all religious conversions obtained by force and violence, anti-conversion laws are often written in a way that is overbroad and ambiguous, enabling accusations against religious groups for merely engaging in worship, sharing one’s faith, and performing charitable works. They encourage false accusations and cause unrest by emboldening intolerant and extremist actors. By contrast, religious groups very frequently provide moral, social, emotional, and physical advantages for the individuals, their families, and communities.

In light of the above we respectfully urge USCIRF to make a renewed call to the US to press Sri Lanka to:

We also ask that USCIRF Commissioners raise these concerns in communications with Sri Lankan authorities.

International Society for Peace and Justice