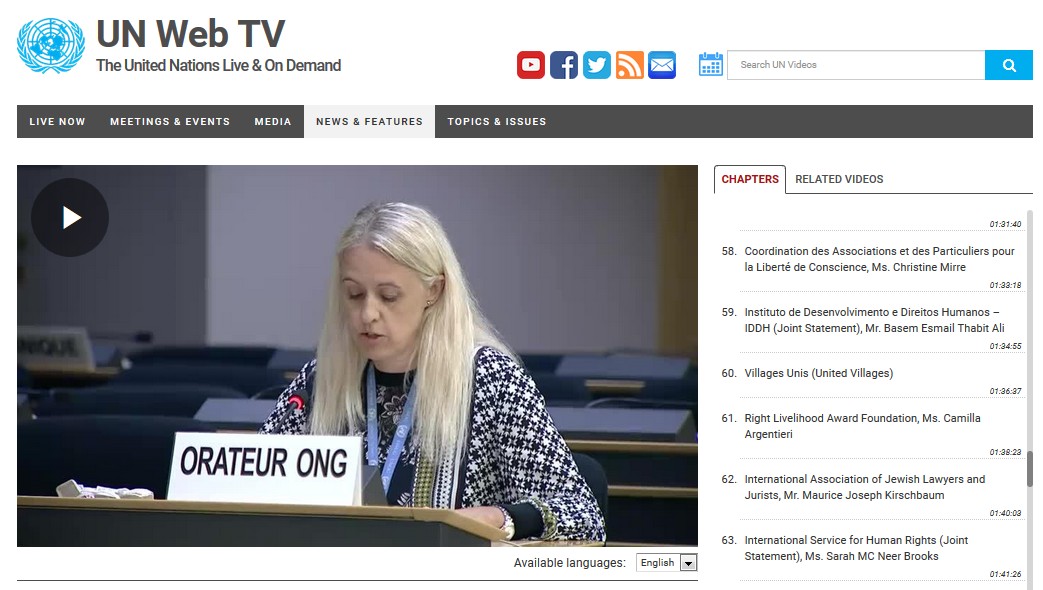 On February 18, 2020, media announced that in the Republic of Korea a female member of the Shincheonji Church had infected thousands of coreligionists with COVID-19 by attending religious services. Shincheonji immediately stopped all its activities. The authorities requested the list of all Shincheonji members and properties, both in Republic of  Korea and abroad.

Although the request was disproportioned, lists were supplied. Suspicious that they were not accurate, the authorities raided the premises of Shincheonji.

They admitted the lists the movement had given were substantially accurate, although with some minor discrepancies. Based on these discrepancies, several leaders of Shincheonji were arrested, including its 89-year-old Chairman Lee Man Hee.

Authorities also started other civil and criminal actions against Chairman Lee and Shincheonji, and closed all its churches under various pretexts,

The pandemic seems to be used as an excuse to destroy a religion, which has been denounced for years as “heretic” by politically influential conservative Protestant churches.

We call on Republic of Korea authorities to stop this abuse of freedom of religion, to guarantee to the arrested Shincheonji leaders the right to a fair trial, and to end the detention of Chairman Lee, both for reasons of justice and obvious humanitarian reasons.