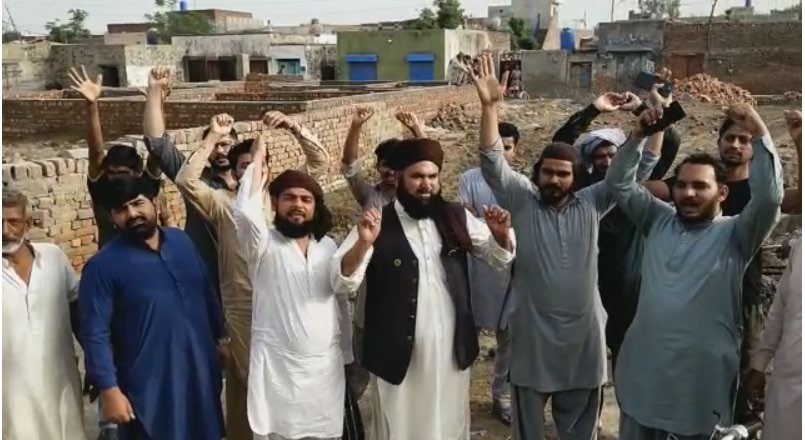 We are gravely shocked to share with you an abhorrent shameful incident that took place in a rural settlement in District Gujranwala, Pakistan.

On 17th March at about 12 noon, a contingent of Police force raided the Ahmadiyya Mosque in Garmolavirkan, District Gujranwala, Punjab, Pakistan and forcefully wiped off the Islamic Creed (Kalima) from the forehead of the mosque. They also demolished and destroyed the dome and the Minarets of the Mosque. When questioned, they said:

‘They had been ordered to do so by the senior officials of the Government of  Pakistan.’

Please find enclosed some disturbing pictures of the incident below.

However, it is shameful that the very officials who have the responsibility of protecting the life and honour of all citizens and promoting religious tolerance in the country themselves vilifying the members of a peaceful and peace loving community.

We implore the international Human Rights organisations and those who are  striving and protecting freedom of religion to take serious notice of such disastrous attitude especially by a Government which claims to be a democratic State. 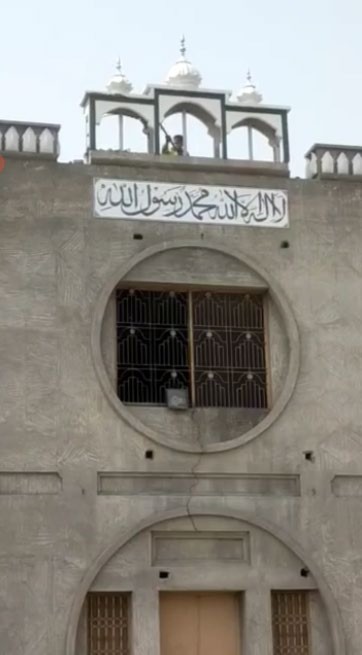 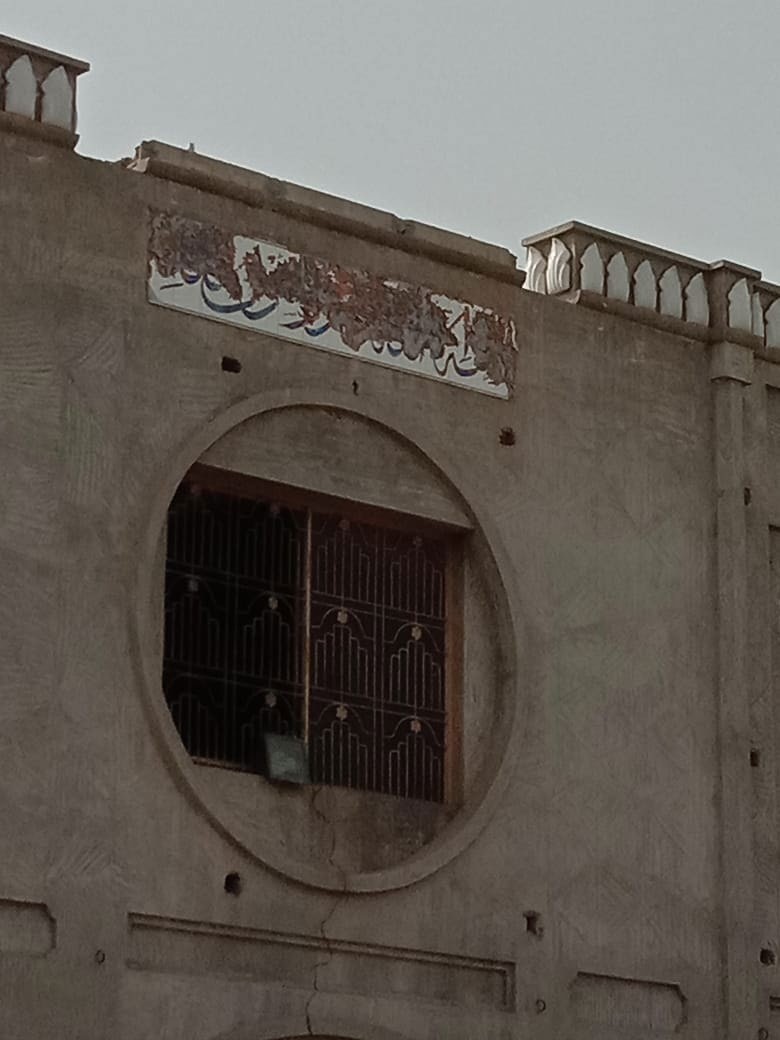 ANOTHER RUTHLESS MURDER OF AN AHMADI MUSLIM IN PESHAWAR PAKISTAN