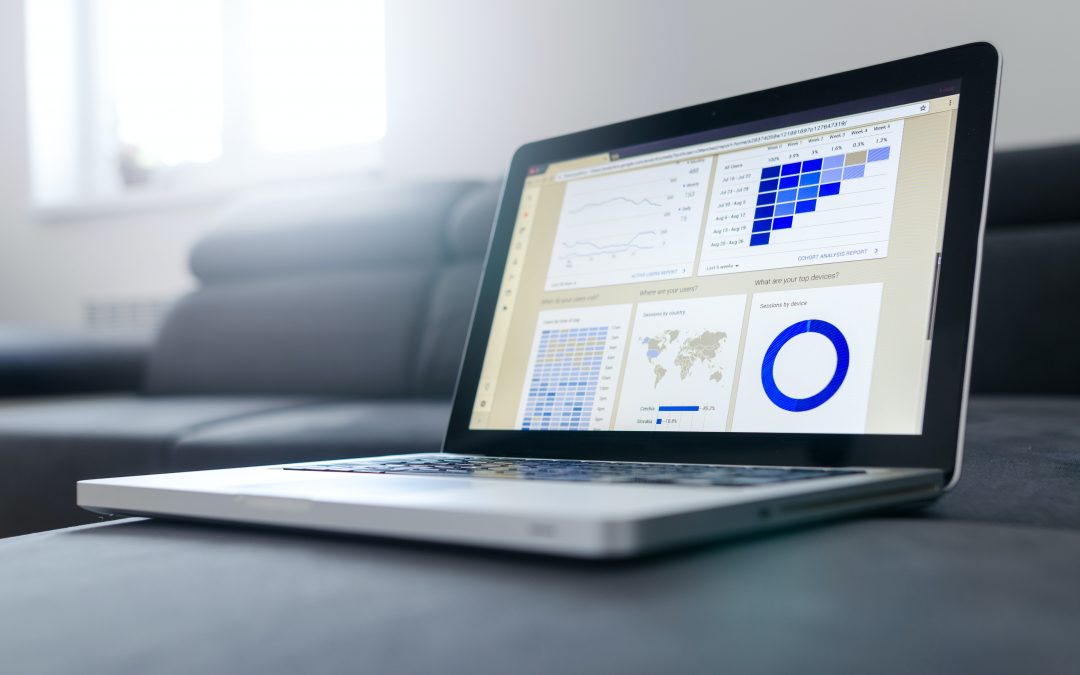 The Union des Associations de Défense de la Famille et de l’Individu, a conservative organization that has always received support from left-wing politicians, commissioned a survey by the Odoxa polling institute on the perception of alleged sectarian aberrations. This survey was financed by the Miviludes, a state organization.

Here are the subtitles:

– The sub-headings, which probably refer to the questions, use without any necessary methodological distancing the terms used by opponents of cults which Miviludes itself has adopted, for example: legal risks, psychosocial risks, sectarian hold, sectarian aberrations. With regard to sectarian hold, the characteristics attributed to it are found in the definition earlier given by the Association for the Defense of the Family and the Individual, especially by Lille psychiatrist Philippe Parquet and his counterpart Jean Marie Abgrall: cutting off family and close relations, agreeing unreservedly with a theory or breaking with one’s usual values (which ones?), forced membership which refers to the ideology of victimization; and for other messengers of antisectarianism: the threat to democracy and the threat to secularism, this argument was set out before the acts of radical Islamist sects advocating breaking with secularism.

– The pollsters ask for the opinion of the respondents on sectarian aberrations and sects without naming any or without asking respondents to name one or more of them to know what they are referring to when they give an opinion. The report mentions personal development, but it is not clear how this could be included in the sociological category of sects. This is another phenomenon that sociologists such as Edgar Cabanes and Eva Illouz (Happycratie, Paris, Premier parallèle, 2018) have been interested in by showing its links with capitalist individualism. One of the questions could have been: Which sect do you know? How did you hear about it? Do you personally know members of this sect? When you say sect, what movement do you think of?

– We also note that the high rates of responses in one direction did not lead the authors of the survey to question the validity of the questions as one would ask a student to do. Thus, what does it mean that 86% of the respondents claim to have already been exposed, either themselves or their entourage, to the sectarian phenomenon when they are not asked which one? What does it mean that 62% of French people believe that the sectarian phenomenon is on the rise in France, when we do not know what exactly we are talking about and when it is difficult to put a figure on it? We also learn that 22% of the French population, according to an extrapolation of the population, that is to say 11 million French people, have been personally contacted by a sect or a member of a sect without knowing which “sect”, nor on what occasion, nor what action they have taken afterwards. We also learn that, for 78% of the French, members of “sectarian movements” are victims of pressure and obligations without being asked to name any of them in a corollary question. We also learn that 55% of those polled think that members of a sectarian movement do not join it freely, again without asking why, and that 85% consider that membership in these movements can lead to committing criminal acts, without asking which movement, nor which acts and why? Do the respondents think of Islamist attacks?

On the survey itself

Firstly, we note that this is a survey on the social representation of so-called ‘sectarian aberrations’, which have no legal or sociological definition. However, psychosociologists know that anything can be represented, even fictional phenomena. For example, a survey on the non-existent ‘nonologist’ sect would yield answers if it were administered to a sample of the population. The social representation is generated (suggested) by the questionnaire itself. This process is particularly evident when the survey introduces the notion of conspiracy theory, again without definition, and associates it with sectarian aberrations with the result of uniting the two representations in the mind of the respondent. The representation survey generates its imaginary object.

It should be noted in passing that some of the questions are quite surprising. For example, “systematic loyalty to one’s group” or “frequenting assiduously a place of worship” would be “indicators of a sectarian hold”, as well as “being irritable, depressed”…

Second, the investigation is tautological. The pollster asks questions in the antisect vocabulary, and he finds an acquiescence to the antisect discourse that permeates the media. Moreover, as our colleague Yves Lambert pointed out to me, in this kind of investigation on the representation of a social object, one measures mainly the influence of media and of dominant ideology. Thus, in his final synthesis, the pollster deduces that the results of the survey are consistent with reality. Which reality? The one that sociologists describe on the basis of long surveys subjected to methodical criticism from their colleagues? Surely not! The reality in question appears to be the anti-sect discourse of the Miviludes which mixes recognized minority religious groups, personal development, alternative medicines widely disseminated in the media and definitely not, seemingly, radical islamic sects.

In passing, it is worth noting a methodological curiosity. The results of the Odoxa survey of 2021 are compared to those obtained by the Ipsos study of 2010. However, when it asks respondents if they know at least one victim of sectarian aberrations, the survey deviates from this method. It then uses a 2011 study (which covered four questions). Why this change of parameter? Let’s look at the numbers:

Thirdly, the anti-sect associations will be able to argue that 68% of those questioned think that the State is not sufficiently involved in the fight against the sectarian phenomenon without being asked why, and that 92% of those questioned cannot name any association for the “defense of victims”. This calls for subsidies to make themselves known.

Finally, when we read the report of this survey, which would not be accepted from a student, we think of what a former president of the Republic said: “I see that polls are favorable to those who order them”.

Faculty for Comparative studies of Religion-Antwerpen.