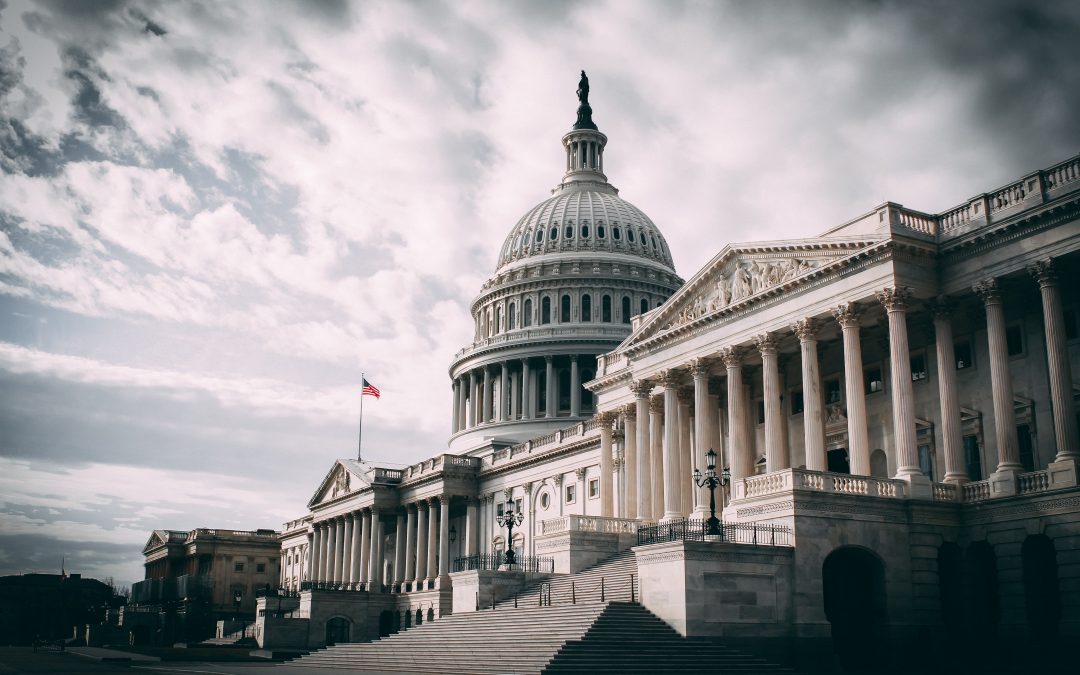 “There is growing evidence that the Chinese Communist Party has and continues to harvest organs from persecuted religious groups, prisoners of conscience, and inmates,” said Senator Cotton, the bill’s lead Republican in the Senate. “This bill will identify and punish CCP members involved in forced organ harvesting. It’s past time to hold Beijing accountable for these heinous acts.”

“Forced organ harvesting is inhumane, immoral, and cruel, and the United States must do everything we can to fight this despicable practice,” said Senator Coons, lead Democrat for the Senate bill. “As co-chair of the Senate Human Rights Caucus, I’m proud to support this bipartisan, bicameral bill to hold those involved in harvesting and the international trafficking of organs to account.”

“Organ harvesting is an egregiously barbaric and inhumane act that has no place in our world. We must do more to put an end to the horrific abuse by international human trafficking gangs, terrorist organizations, and even some governments—China’s Communist regime in particular—who kill innocent people and sell their organs for profit,” said Representative Smith, sponsor and lead Republican for the House bill who has fought organ harvesting for more than 20 years, including chairing a June 2016 hearing on the gruesome practice in China. “A global response to stop this gross human rights abuse is desperately needed. Our legislation would empower the U.S. State Department to identify and expose organ harvesters and traffickers across the world with the goal of punishing perpetrators through effective sanctions and travel restrictions. Shedding light on these hideous activities and enabling the naming of names of these perpetrators—who often prey on political prisoners, minorities, and other vulnerable populations—will help put an end to this egregious violation of human rights.”

“Members of the Chinese Community Party must be held accountable for the unspeakable practice of organ harvesting. They have taken advantage of and abused political prisoners, minority groups, and religious groups for too long,” said Rep. Suozzi, lead Democrat for the House bill. “To not speak out on this egregious practice is to be complicit. Forced organ harvesting has no place in our world.”