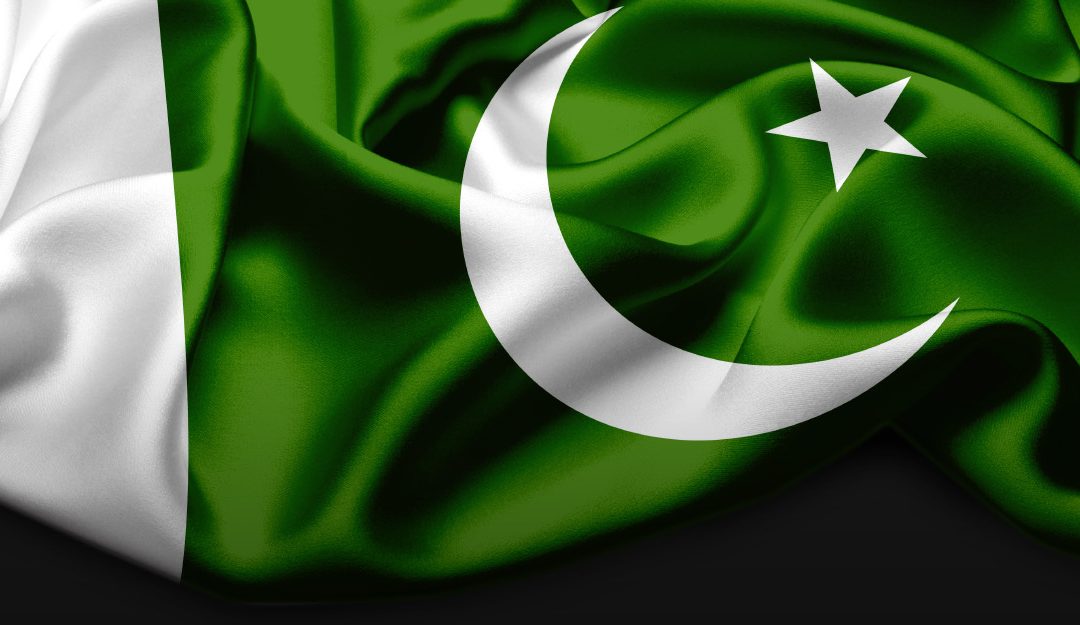 According to recent reports an eight-year-old Hindu boy in Bhong village in Rahim Yar Khan, Punjab has been charged with blasphemy. This charge can carry a mandatory death penalty.

Hindus constitute Pakistan’s largest non-Muslim minority, estimated at between two and four per cent of the population. In December 2020, another Hindu temple was set alight in Khyber-Pakhtunkhwa, following authorities halting the construction of a Hindu temple and community centre in the federal capital earlier that year.

Twenty people have so far been arrested in connection with the attacks, and the National Assembly unanimously passed a resolution condemning the attack on the temple. This must lead to meaningful accountability and action.

Pakistan is constantly guilty of such unprovoked attacks on minorities such as Muslims of the Ahmadiyya Muslim sect, Christians and Hindus in recent times.  Any individual can initiate legal process which can be extremely harmful.

As the blasphemy case has been registered against the young boy, the International Human Rights Committee is fearful of the punishment that might be given to him.

Pakistan was created for the protection of minority faiths by its founder, Muhammad Ali Jinnah, but the country does not seem to be following those ideals anymore. Therefore, the international community is urged to seek quick justice and get the accused acquitted, as soon as possible. Pakistani government is as well urged to bring new legislation to stop the ongoing blatant misuse of the blasphemy law.

We request your support, along with your friends and contacts, for a powerful action to call for Freedom of Religion and safeguard of Fundamental Human Rights from the Government of Pakistan.

Most importantly, the Government of Pakistan should ensure that all citizens enjoy Freedom of Religion and equal citizen rights as stipulated in the Constitution of Pakistan Article 20 and United Nations Universal Declaration of Human Rights Article 2, 18 and the International Covenant on Civil and Political Rights (ICCPR) Article 25, 26.

VARIOUS NEWSPAPERS HAVE REPORTED ON THIS DEVELOPMENT: