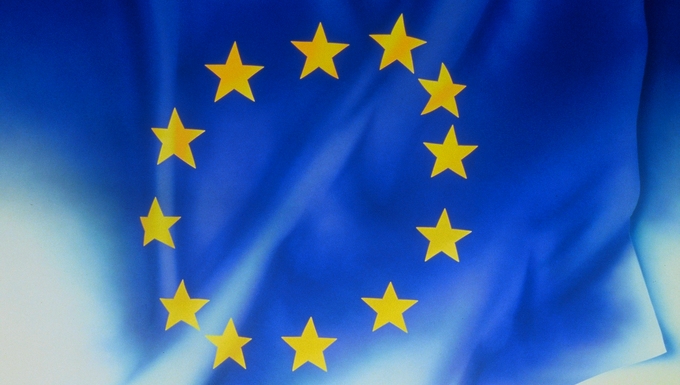 We have been informed that on April 29th the blasphemy law in Pakistan will be discussed in the European Parliament as a plenary debate – in particular the case of Ms. Shagufta Kausar and Shafqat Emanuell.

This resolution is an opportunity to highlight the plight of the Ahmadi community in Pakistan.

The resolution mentions twice the persecution suffered by the Ahmadi community :

„ whereas accusations of blasphemy in Pakistan are most often made against Muslims in particular Ahmadi Muslims, followed by Christians and Hindus; whereas attacks of places of worships also take place as a result of such accusations; “

„ Calls on the Government of Pakistan to put in place effective, procedural and institutional safeguards at the investigative, prosecutorial and judicial levels to prevent the abusive use of these laws, pending the abolition of the blasphemy laws; recalls the 2014 mob attack on the Ahmadi community in Gujranwala, following allegations of blasphemy against its member Aqib Saleem, who was acquitted in court, that killed three members of the community, amongst whom two children; notes that it has been made mandatory that no police officer below the level of a police superintendent will investigate charges before registering a case; “

The Ahmadiyya Muslims are victims of state-sponsored persecution in Pakistan.

One of the most recent examples is the target killing of doctor Abdul Qadir on 11 February simply due to the profession of his Islamic faith.

On November 9, Mahmoob Khan, 82, was fatally shot while waiting at a bus station. On October 6, two men on a motorcycle stopped the car of Dr. Naeemuddin Khattak, 57-year-old professor, and fired five shots, killing him.

On August 12, Meraj Ahmed, 61, was fatally shot as he was closing his shop in Peshawar. On July 29, an alleged 19-year-old assailant killed Tahir Ahmad Naseem, 57, inside a high-security courtroom. Naseem was facing trial for blasphemy accusations.

On 17th March at about 12 noon, a contingent of Police force raided the Ahmadiyya Mosque in Garmolavirkan, District Gujranwala, Punjab, Pakistan and forcefully wiped off the Islamic Creed (Kalima) from the forehead of the mosque. They also demolished and destroyed the dome and the Minarets of the Mosque.

On 11th  April 2021 under the guard of the local police force. A violent mob gathered round the Ahmadiyya Mosque in a village in District Muzaffar Garh. The Minarets and the Prayer Arch of the mosque were destroyed.

We found it necessary to bring this matter in your kind notice. If we can support in this regard, please feel free to contact us.