China: Statement by the Spokesperson on the 5th anniversary of the “709 crackdown” on human rights lawyers and defenders 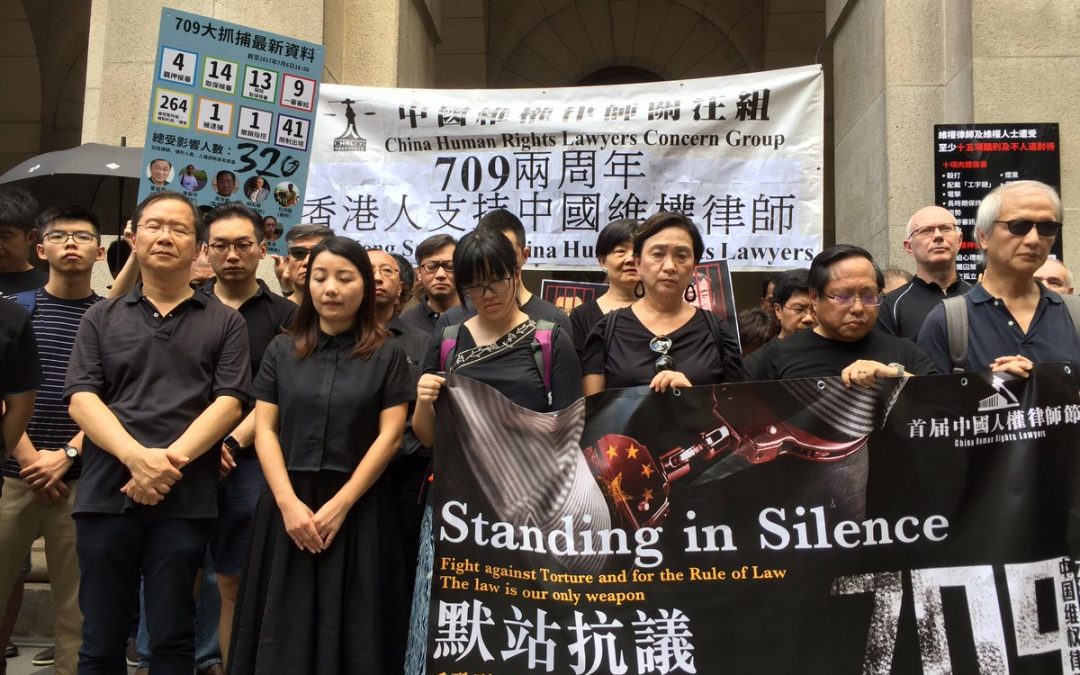 Five years ago, beginning on 9 July 2015, the Chinese government arrested and detained more than 300 human rights lawyers and human rights defenders, in what is known as the “709 crackdown”. In many of the resulting trials, the accused were denied a proper defence and a fair trial. There are extensive and credible reports of mistreatment and torture during their detention, while the lawyers who were detained have been disbarred and those released continue to be monitored.

The European Union expects China to ensure full respect of the rule of law, to establish fair trial guarantees and to investigate thoroughly all reported cases of arbitrary detentions, ill-treatment and torture of human rights defenders and their families.

The European Union also expects the Chinese authorities to immediately and unconditionally release, without any restrictions on their movement or work, all lawyers and legal activists imprisoned or persecuted by the authorities for their work before and since the “709 crackdown”, such as Yu Wensheng, Li Yuhan and Ge Jueping.

The European Union will continue to call out and highlight the deteriorating situation of civil and political rights in China. This includes the recent detention of Professor Xu Zhangrun. The European Union will also continue to call out any violations of human rights and fundamental freedoms that occur, including under the new national security law imposed on Hong Kong.