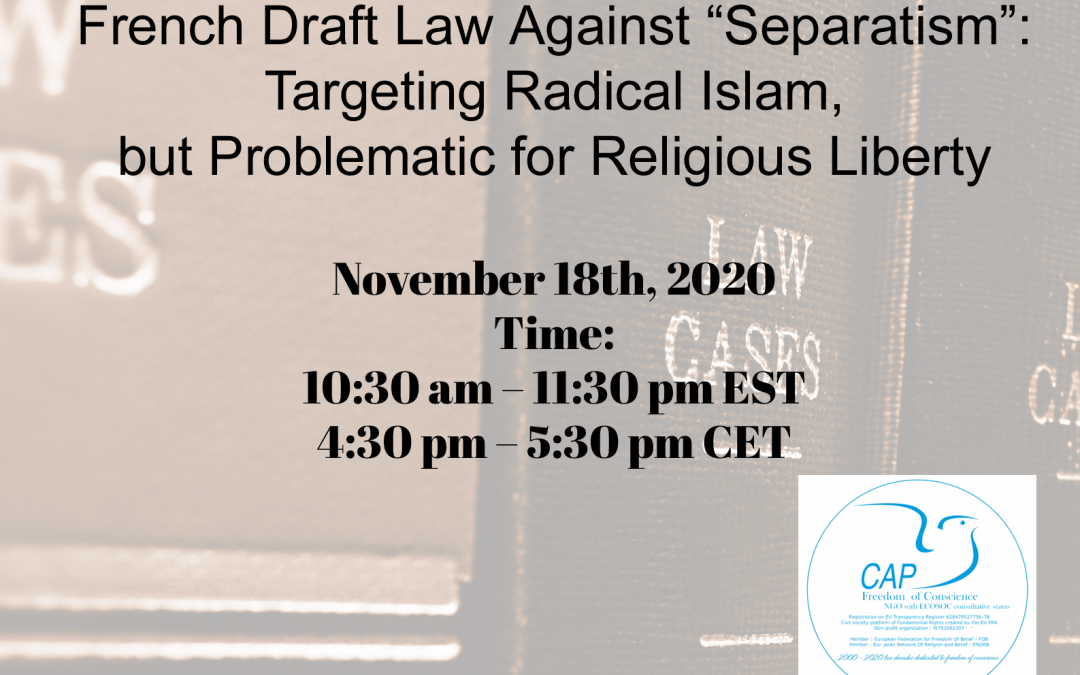 On October 2, 2020, French President Emmanuel Macron announced that he will propose a law against “separatism.” On October 6, Minister of Internal Affair Gérald Darmanin tweeted a document giving more details about the proposed law (Darmanin 2020). The project created protests in the Islamic world, and a major diplomatic crisis between France and Turkey after the Turkish President Recep Tayyip Erdoğanvehemently criticized the announcement
about the future law. Other criticism followed statements by the Minister Delegate in Charge of Citizenship, Marlène Schiappa, that the law will be applied to “cults” (see e.g. Wesfreid 2020). In fact, the French word used was “sectes”: it serves the same derogatory function of the English “cults” and is normally translated by scholars as “cults” rather than as “sects,” a more neutral and non-judgmental word in the English language. 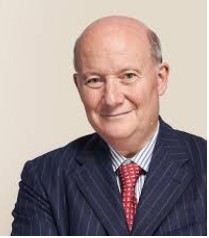 Introvigne is an Italian sociologist of religions. He is the founder and managing director of the Center for Studies on New Religions (CESNUR), an international network of scholars who study new religious movements. He is the author of more than 70 books and more than 100 articles in the field of sociology of religion. From January 5 to December 31, 2011, he served as the “Representative on combating racism, xenophobia and religious discrimination, with a special focus  on discrimination against Christians and members of other religions” of the Organization for Security and Co-operation in Europe (OSCE). From 2012 to 2015, he served as the chairperson of the Observatory of Religious Liberty, instituted by the Italian Ministry of Foreign Affairs.

Willy Fautré, former chargé de mission at the Cabinet of the Belgian Ministry of Education and at the Belgian Parliament, is the director of Human Rights Without Frontiers, an NGO based in Brussels that he founded in 1988. He has carried out fact-finding missions on human rights and religious freedom in more than 25 countries. He is a lecturer in universities in the field of religious freedom and human rights. He has published many articles in academic journals about the relations between state and religions. He regularly organizes conferences at the European Parliament, including on freedom of religion or belief. For years, he has developed religious freedom advocacy in European institutions, at the OSCE, and at the UN. 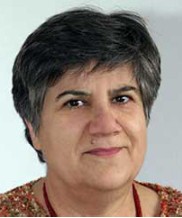 Bernadette Rigal-Cellard is Professor in North American Studies and Religious Studies at the Université Bordeaux Montaigne, France, where she founded the Master program « Religions and Societies » in 2005. She is a specialist of minority religions and of their interaction with their surrounding culture, as well as of the connections between religions  and literatures. She is vice-president of the European Observatory of  Religions and secularism. She has published extensively in these fields, and edited several volumes on the transformations of religions in the  context of globalization, as well as in the field of religion and literature, more particularly Native North American literatures. 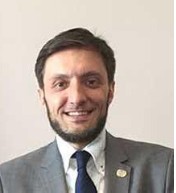 Alessandro Amicarelli is a member and director of Obaseki Solicitors Law Firm in London. He is a solicitor of the Senior Courts of England and Wales, and a barrister of Italy, specializing in International and Human Rights Law and Immigration and Refugee Law. He has lectured extensively on human rights, and taught courses inter alia at Carlo Bo University in Urbino, Italy, and Soochow University in Taipei, Taiwan (ROC). He is the current chairman and spokesperson of the European Federation for Freedom of Belief (FOB).