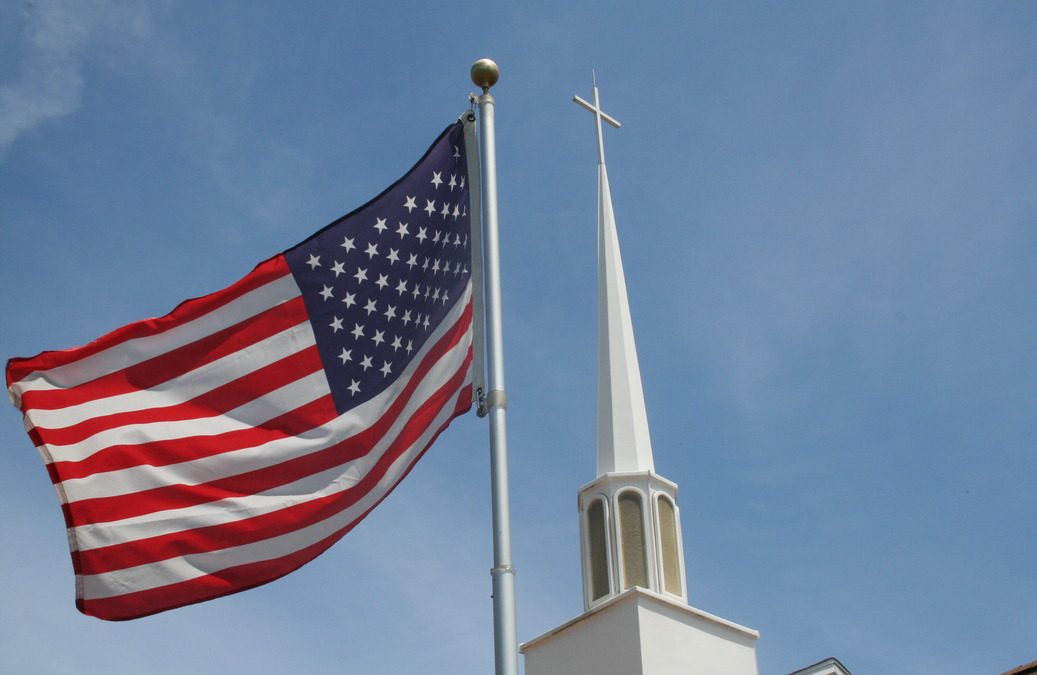 During the program “Dimanche en Politique” on January 10 on the “France 3” channel, Marlène Schiappa, Minister Delegate to the Minister of the Interior, in charge of Citizenship, stated that “More and more families influenced by evangelical currents coming from the United States are asking for certificates of virginity”.(1)

The Deputy Minister’s statements raised a wave of indignation among evangelical pastors.

The National Council of Evangelicals of France (CNEF) replied that evangelicals requesting certificates of virginity is an unknown practice and that it was a very regrettable word from Ms. M. Schiappa.

The Delegate Minister went further, because she announced that MIVILUDES (Interministerial Mission of Vigilance and Combat against Sectarian Aberrations) would have been charged with drawing up a report on “sectarian aberrations imported from the United States“. (2)

Indeed, since July 2020, MIVILUDES has been placed under the responsibility of the Ministry of the Interior. (3)

One of the reasons given for the transfer of Miviludes was that the Mission could contribute its expertise regarding radicalization.

The Minister Delegate charged MIVILUDES with the task of drawing up a report on the religious movements coming from the United States.

Miviludes had already pointed out in its last report in 2018 the danger that evangelical churches could represent.

“It is evangelical and Pentecostal Protestantism that turns out, in the eyes of Miviludes, to be the most questioning. Even if we have good relations with its representative structures, there are a myriad of independent communities that are beyond their control,” says Serge Blisko. They drain socially fragile populations and offer so-called healing therapies that raise questions. » (4)

The new Miviludes mission is worrisome because, as in the past, it will generate a wave of suspicion and rumors against churches that live in peace.

In 2012, MIVILUDES had been asked to make an assessment of alternative medicine. In the guide that MIVILUDES had published, dozens of practices were suspected of “abuses”.

The Miviludes guide had been the subject of two complaints and one condemnation by anthroposophic medicine (5).

In previous years, Hindu gurus have been the object of MIVILUDES’ attention. Thus, dozens of movements have found themselves targeted by MIVILUDES and the antisect associations, members of MIVILUDES.(6)

This climate of suspicion created around Hindu movements had led to the arrest of an Indo-Canadian citizen NeelamMakhija (7) passing through France. Mr. NeelamMakhija had been falsely accused of being a guru, and on this assumption alone had served two months in prison.

In this same climate of intolerance towards Hindu minorities, France funds 100% of the funding of an anti-cult association based in France, FECRIS. The vice-president of FECRIS, Mr. Dvorkin, has been attacking the Hindu community in Russia for years(8).

This year, the U.S. Commission for Religious Freedom (USCIRF) denounced in a report the actions of FECRIS’ vice president and the funding of FECRIS by France(9).

The observation that we have made of the working methods of MIVILUDES, since its creation, is worrisome for freedom of religion and conscience (10).

The new MIVILUDES mission focused on churches from the United States risks creating once again a movement of intolerance towards peaceful communities.