HRC 45 : Unabated Religious Persecution and the Danger of an Escalation — A Case Study on 20 Years of Persecution of Falun Gong in People’s Republic of China 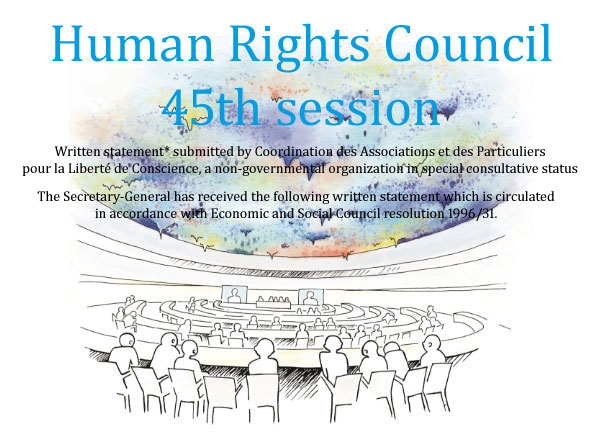