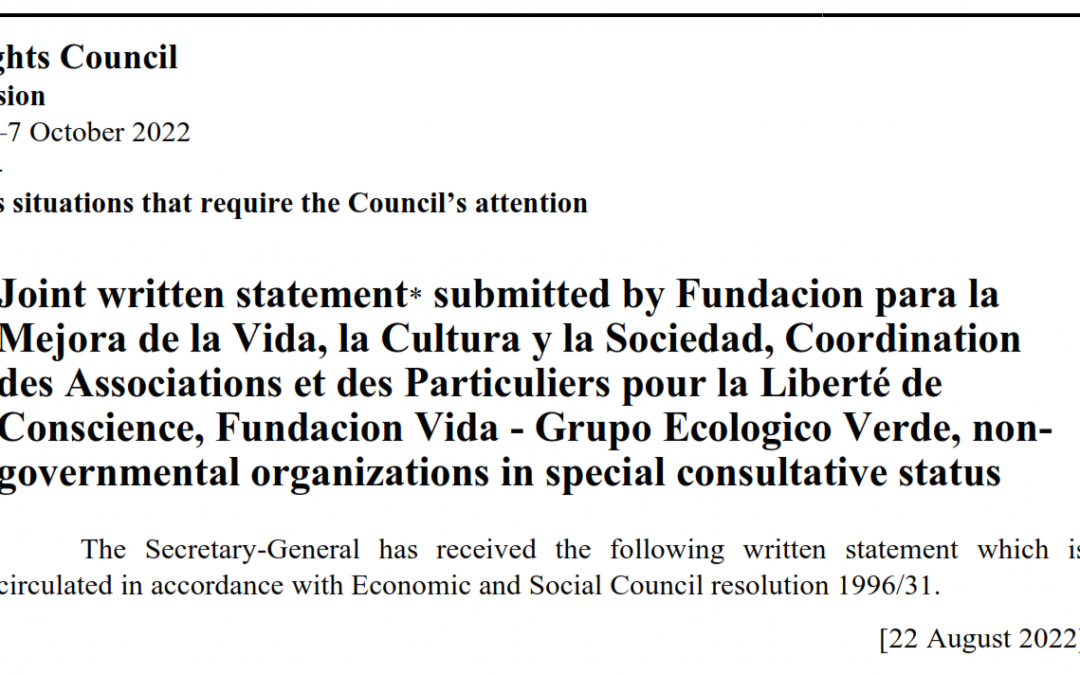 While Scientologists have had to fight (and win in court) against discrimination from German officials since 50 years [1] , it is since nearly 30 years, and still today in 2022, German citizens are in general life contexts required to sign declarations that they did not and will not participate in any Scientology-related activity before obtaining some public and private jobs, or before getting a municipal grant for the purchase of an eBike and so contribute to the city’s efforts on protecting the environment, as it has been happening with the City of Munich. This type of hidden coercive measure is backed up by government funded and promoted propaganda, that dehumanizes individual Scientologists, their beliefs and twists their real aims.

Immediate Risk of Yet Another Deportation of an Ahmadi Muslim from Germany : Ali Ahmad Mubashar