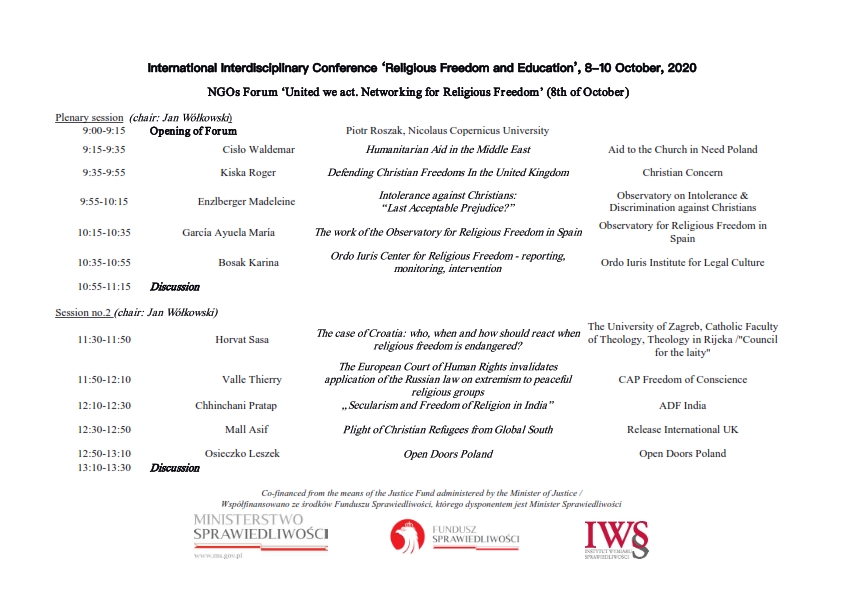 In a landmark decision, Ibragim Ibragimov and others v. Russia (28 August 2018), the European Court of Human Rights has invalidated the Russian Extremism Law as far as the Law’s definition of extremism allows the ban of religious publications even in the absence of any violence or hate speech.

The decision is extremely significant as the Human Rights Court found that any application of the Extremism Law must be based on actual incitement to hatred or violence in order to justify any restriction of freedom of expression of religious beliefs.

It is also significant that the Human Rights Court rejected the national courts’ reliance and wholesale adoption of the findings of one-sided experts’ reports to rule religious publications extremist, without any meaningful and independent analysis by the courts of materials characterized as extremist by experts retained  by the government. The Human Rights Court also emphasized that the civil or criminal parties must be given an opportunity to adduce counter-evidence to counter extremist charges. The total process relied on by the courts in Russia in extremist cases has constituted a breach of the equality of arms principle, a practice of Russian courts which has become systematic in the recent years. 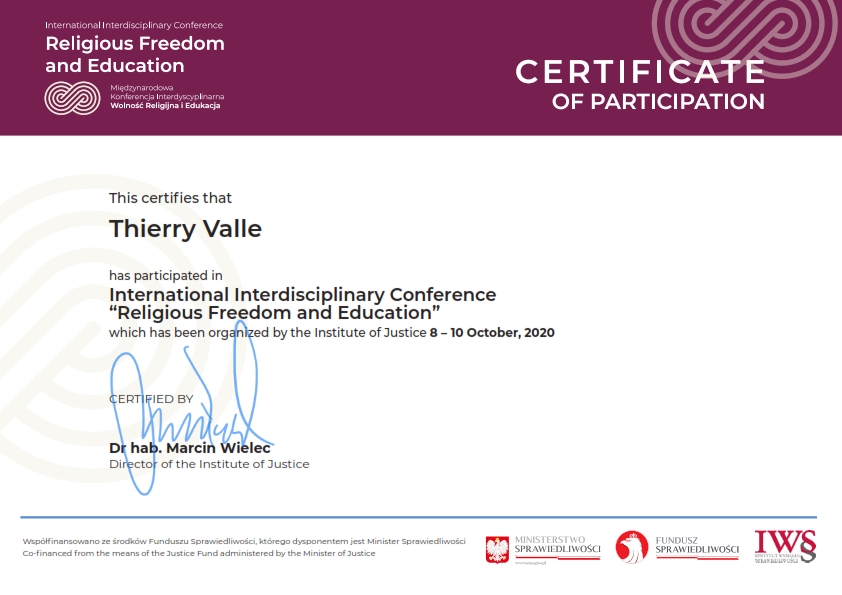