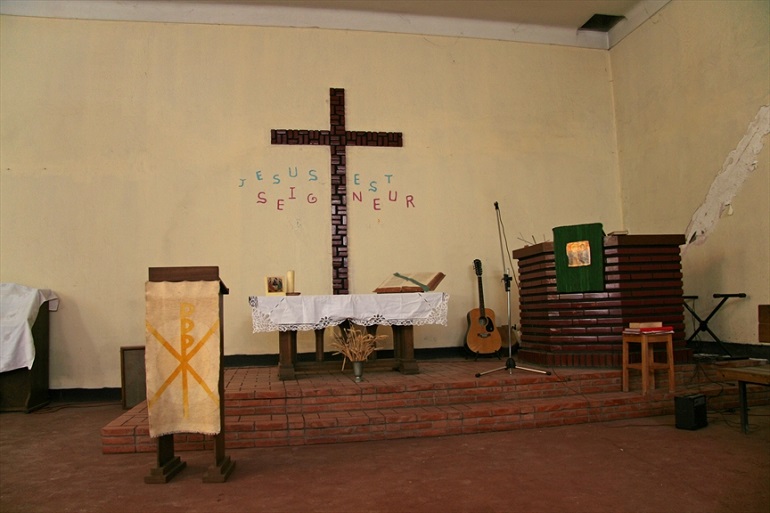 President of the People’s Democratic Republic of Algeria

Re: Freedom of Religion or Belief in Algeria

We write as an informal group of organizations and individuals who are scholars, religious leaders and human rights advocates. We are from many faiths or acting in a secular capacity, representing a high degree of diversity. While there is very little we agree on theologically, or politically, we all agree on the importance of religious freedom for all faiths and none.

We write to you concerning what we perceive as violations of freedom of religion and belief of Christians in Algeria, including the closure of numerous churches and a failure to renew the registration of the association of Protestant Churches in Algeria (Église Protestante d’Algérie, EPA).

Since January 2018, 13 churches have been sealed and 7 more churches have been ordered to close (see list copied below). These churches are closed because they lack the required permit to hold non-Muslim religious worship services. However, the National Commission for Non-Muslim Religious Groups, which is responsible for issuing these permits, has so far failed to issue a single permit to EPA-affiliated churches.

This clearly shows that the Algerian authorities up to now have not taken genuine steps to improve freedom of religion and belief in Algeria. This despite many requests from the international community to do so.

We hope that this development will lead to an improvement of human rights and freedom of religion and belief in law and in practice.

We respectfully request your intervention to ensure that:

* all the closed church buildings will be re-opened and Christians be allowed to have places of worship.

* All warnings, closure orders and court cases against churches are withdrawn, and permission is granted to all churches to continue to use rented premises as places of worship.

* the Commission for Non-Muslim Worship will function efficiently and fairly, that pending applications from churches are considered urgently, and that responses to future applications are made within the designated 60-day period.

We would welcome a response from you on these matters, and assurance that the Algerian Government respects the rights of its citizens to freedom of religion and belief.

Gerard Noodt Foundation for Freedom of Religion or Belief

Institute on Religion and Democracy

The Most Reverend Joseph K. Grieboski

Center for defence of human rights.

Appendix 1: List of churches either ordered to close or forcibly closed and sealed