Letter to the Vatican 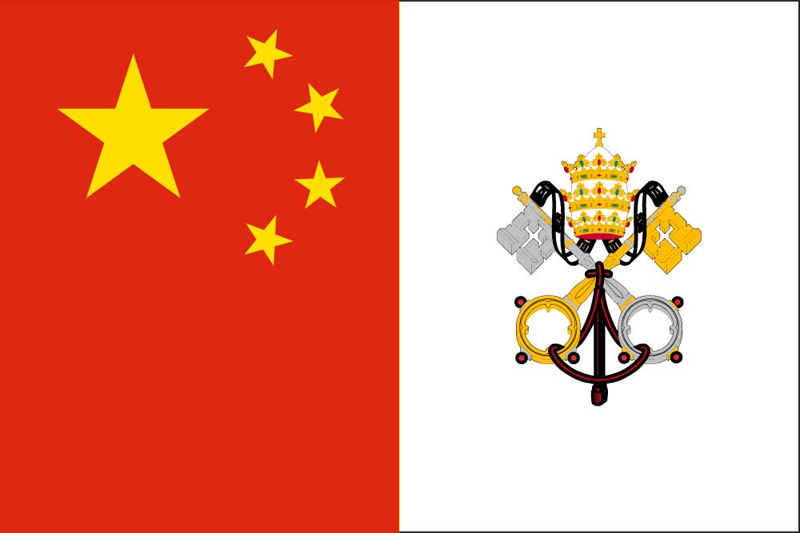 We write as an informal coalition of individuals and organizations to call on the Holy See to recognize the serious implications of any agreement with the People’s Republic of China. The Chinese Communist Party’s continuing war on religion is routinely conducted by means of crimes against humanity.  We respectfully suggest that exemplary leadership by the Catholic Church is essential to resolving this tragic situation.

The Chinese authorities have declared their intention to rewrite all religious texts, including the Bible and the Qur’an, to “reflect socialist values” as defined by Chinese Communist Party Secretary Xi JinPing. Not only is the regime committing the ongoing genocide of the Uyghur people, it is also continuing its brutal oppression of Tibetans, Mongolians, citizens of Hong Kong, and all who speak out for human rights including the right of religious believers to practice their faith.

On September 26, 2018 Pope Francis sent a message to the Catholics of China, saying that the Church’s aim “in the dialogue with civil authorities is that of ‘building a relationship based on mutual respect and deeper understanding’”.

While the People’s Republic of China has never been truly open to religious practice, in the two years since this message the attitude of authorities in China toward religious freedom has deteriorated significantly.   The Beijing regime has no interest in a genuine dialogue with religious believers, and it is painfully apparent that the regime has no respect for the sanctity of any human life. The regime not only persecutes house-church Protestant Christians and “underground” (i.e. faithful) Catholics but imprisons millions of Uyghur Muslims in concentration camps and has been credibly accused of singling out prisoners of conscience who are Falun Gong practitioners for organ harvesting prior to execution.

A decision by the Holy See to regularize the status of the Catholic Church in China by giving official recognition to the government-established and government-controlled “Catholic Patriotic Association” would not only exacerbate the hardships of the Catholic clergy and believers who have courageously resisted the government’s pressure to join this organization, but would also increase the suffering of other persecuted religious believers by allowing the regime to tout the agreement as a seal of approval for the regime’s approach to religion.

We therefore implore the Holy See not to cede the Beijing government any control over the Church in China.  We respectfully request that the Holy See not renew its agreement with the People’s Republic of China at least until such time as the authorities discontinue their campaign of genocide, crimes against humanity, and other grave human rights violations against religious believers.

Letter to the Vatican