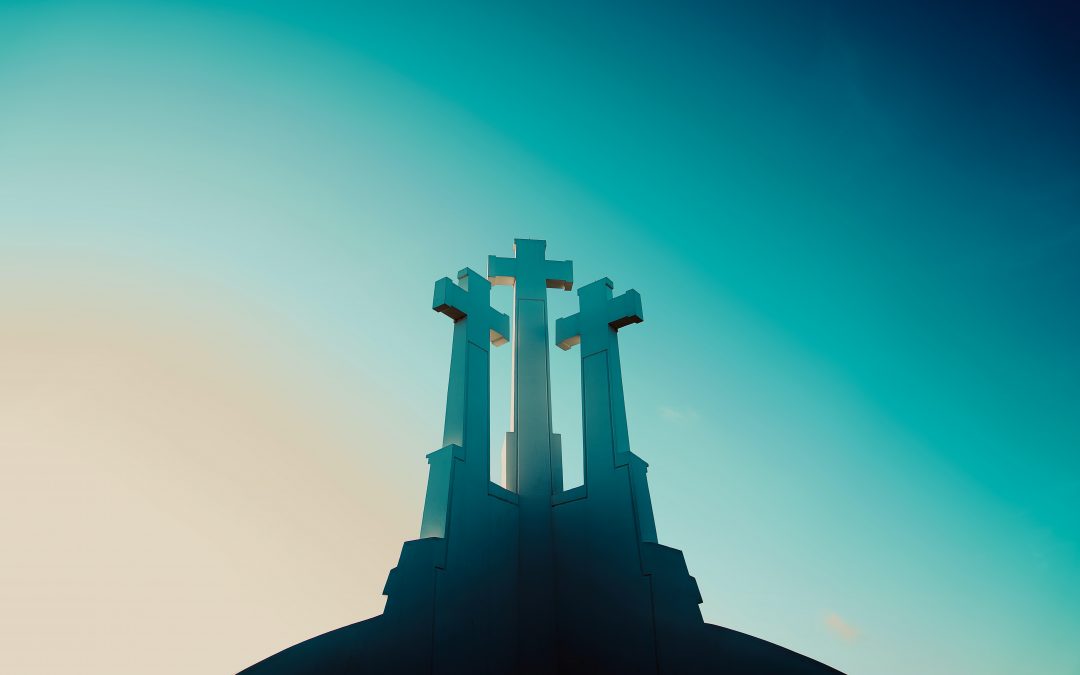 Marlène Schiappa and Alexis Corbière strongly objected on Friday February 5 in the National Assembly, the former accusing the latter of having made an “inelegant reference” to the father of the Minister Delegate, “comrade” of the LFI deputy.

During the session at the National Assembly on associations, Alexis Corbière cited the association La Libre Pensée to the attention of Marlène Schiappa, specifying: “that you know well”.

A few moments later, the Minister in charge of Citizenship was indignant about this “personal allusion” and “inelegant”, seeing in it a reference to her father Jean-Marc Schiappa, historian sympathizer of LFI and President of the Institute of Research and Study of the Free Thought.

The deputy minister replied to the MP: “In 2021, girls are not obliged to think like their fathers. » (1)

As we will see, the recent statements of Mrs. Schiappa and the Minister of the Interior on the evangelical churches of North American origin strangely echo a communiqué of the National Federation of Free Thought.

In January 2013, we could read the following statements about evangelical churches in the United States on the blog of the National Federation of Free Thought

“If the question of cults is less in France than on other continents, it seems that they are often the instrument of great state and financial powers. How can we fail to see that the “evangelicals” are the “spiritual” arm of the USA in Latin America and Africa? These sects are the religious complement of the vault and the international bodies at their service. They aim to dislodge from their position the former colonial powers that cast a shadow over the United States. »

“The recent change in the positions of the Fédération Protestante de France, with respect to the law of Separation of Church and State of December 9, 1905, is due to the increased presence of evangelicals in its midst. While Protestantism, an oppressed religion in France, had given its full support to the work of Separation; today, under the rule of the Evangelicals, the FPF is calling for the modification of the law of December 9, 1905. »(2)

Minister of Citizenship Marlene Schiappa, interviewed about the law upholding republican principles on January 10 in the program Dimanche en politique made the following statements:

Marlène Schiappa mentioned at the beginning of the interview, “a mission on the emergence of new sectarian groups (…) in France (…) which are establishing themselves through influence from the United States but also from other places. » (3)

On Tuesday, February 2, Interior Minister Gérald Darmanin was invited on CNEWS to defend the text on the set of L’Heure des pros presented by Pascal Praud.

The minister affirmed that Islamist separatism was “the enemy”, a “dangerous” and “murderous” enemy, before adding that Islam is not the only religion concerned and pointing to the evangelicals.

“The evangelicals are a very important problem,” he said, comparing evangelical Christians to radical Islamism, while specifying that they do not cause problems “of the same nature” since Islamism “makes attacks” and “gives murders”.

Among the problems evoked on the side of evangelical Christians, Gérald Darmanin speaks of a “soft power from abroad” which would be financed by France upon arrival. These remarks by the Minister of the Interior have provoked strong reactions on social networks. (4)

We can see that finally, the Minister of the Interior, his delegated minister Mrs. Schiappa and the National Federation of the Free Thought are quite in agreement on the evangelical churches and their role in the world and in France.