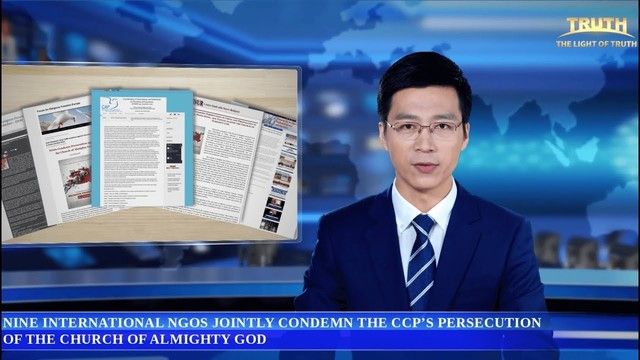 On November 28, 2017, nine international non-governmental organizations, including Coordination of Associations and Individuals for Freedom of Conscience (CAP Freedom of Conscience), the Center for Studies on New Religions (CESNUR), and the European Interreligious Forum for Religious Freedom (EIFRF), jointly issued a statement condemning the CCP’s efforts to attack and discredit The Church of Almighty God by using the media and swaying public opinion in South Korea, Hong Kong, Taiwan and other regions. The nine NGOs pointed out that “The fact that several articles against The Church of Almighty God appeared at the same time in different countries cannot be a coincidence. It is part of an effort by the Chinese regime to hide the fact that it violates the provisions of international conventions on religious liberty it has subscribed, something for which it keeps being condemned by international organizations.” The NGOs also urged responsible media outlets to consult the existing academic literature on The Church of Almighty God, and to refrain from repeatedly reposting false news spread by the Chinese regime.