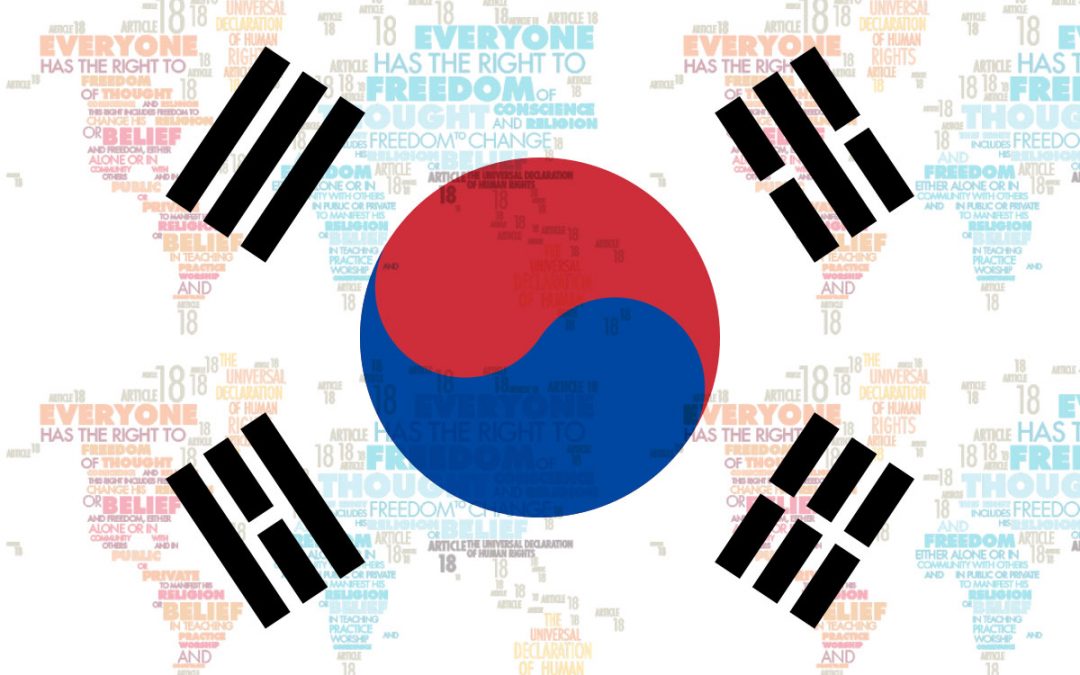 We, the undersigned, are a group of individuals and organizations who collectively strive to promote religious freedom and the protection of human rights around the world. We are writing with concern about ongoing persecution in South Korea that Shincheonji Church, a minority religious organization, has been facing in the context of the COVID-19 pandemic.

While governments around the world have responded in urgency to the pandemic with a variety of public health interventions, their decisions must still be held accountable against the well-being and human rights of all peoples, regardless of religion, race, ethnicity, or socioeconomic status. Michelle Bachelet, the United Nations High Commissioner for Human Rights, points out that “human dignity and rights need to be front and center” in the effort to contain and combat the spread of COVID-19.[1]

Unfortunately, we are concerned to witness that in South Korea, the public health response appears to be discriminatory, targeted, and excessive against Shincheonji Church. It seems that COVID-19 has exposed and aggravated deeply-entrenched religious divisions in the country. As reported by the United States Commission on International Religious Freedom (USCIRF), “South Korea provides a vivid example of how public health emergencies can increase the risk to marginalized religious groups.”[2]

As COVID-19 spread, the South Korean government began taking extreme measures in response to the pandemic. However, their response was not immediate from the beginning, and as the public became increasingly discontent with the government’s decision to refuse to impose a travel ban on China, Justice Minister Choo Mi-ae intensified the focus on Shincheonji Church’s role in the outbreak.

The content below briefly outlines the facts surrounding COVID-19 and Shincheonji:

A democratic government remaining silent against the current treatment of this single group will set a dangerous global precedent for allowances of similar persecution, vitriol, and harassment against other minority religious groups.

We hope that the Korean government can intervene and quickly put an end to this discrimination.

[2] Weiner, S., Lavery, K. and Nardi, D., 16 March 2020. Factsheet On The Global Response To The Coronavirus (COVID-19) And The Impact On Religious Practice And Religious Freedom. United States Commission on the International Religious Freedom. [online] uscirf.gov.

[8] Amended by 29 Oct 1987. The Constitution Of The Republic Of Korea. World Intellectual Property Organization. [online] wipo.int.