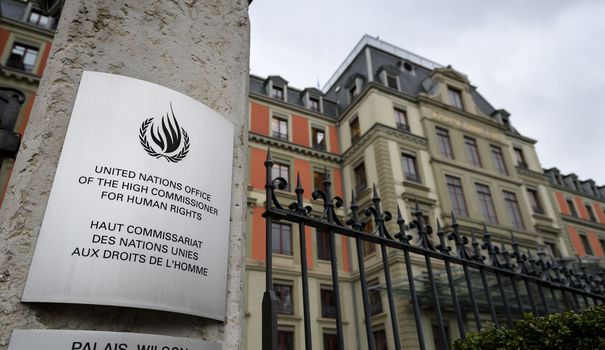 Since we submitted our report on the ethnic killings of Amharas in Ethiopia, the situation is getting worse, and there are new elements we believe the Committee should urgently consider.

We would like to report numerous violations of articles of the ICCPR.

We are very concerned about the ethnic killings of Amharas in Horo Guduru Wellega Zone, West Wellega Zone and in Kellem Wellega Zone Oromia from June to September 2022:

Amhara people are repeatedly attacked and their livelihoods are destroyed in Northern Shewa and South Wello by the Oromo Mercenary group :

Farmers had to fight back to save their families. the identity cards found on the fallen invaders shows that they are part of the Oromia Government Forces disguised OLF-Shene.

These attacks have happened repeatedly to force the Amharas to leave these areas in order to annex the lands and to put them under the control of the Oromia region.

ETHIOPIA: Massacres of Amhara civilians in war and non-war zones