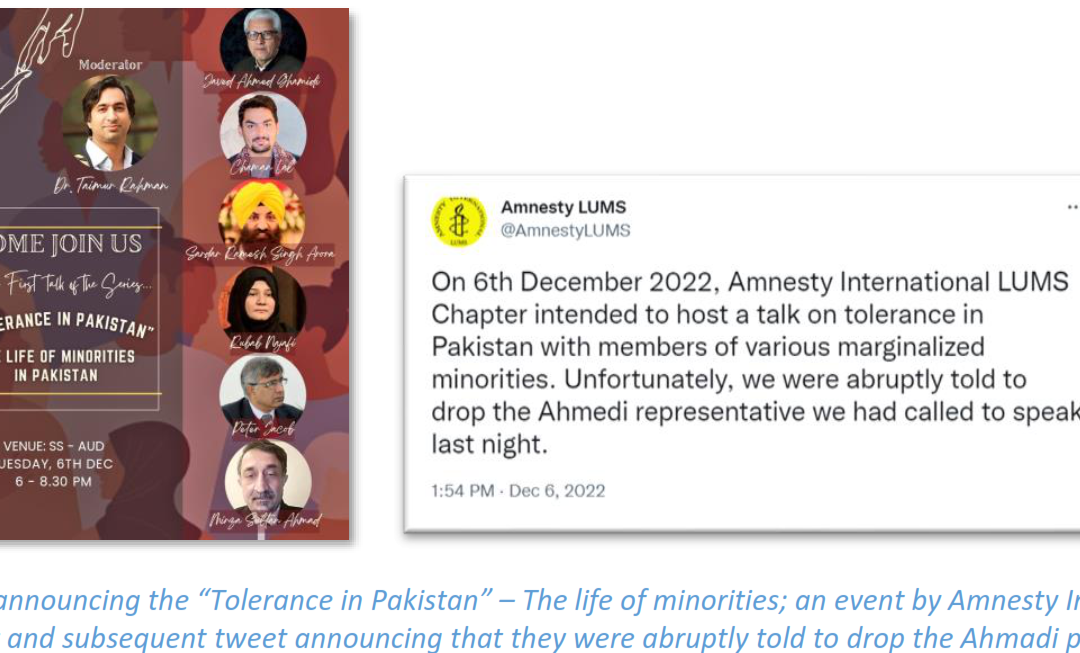 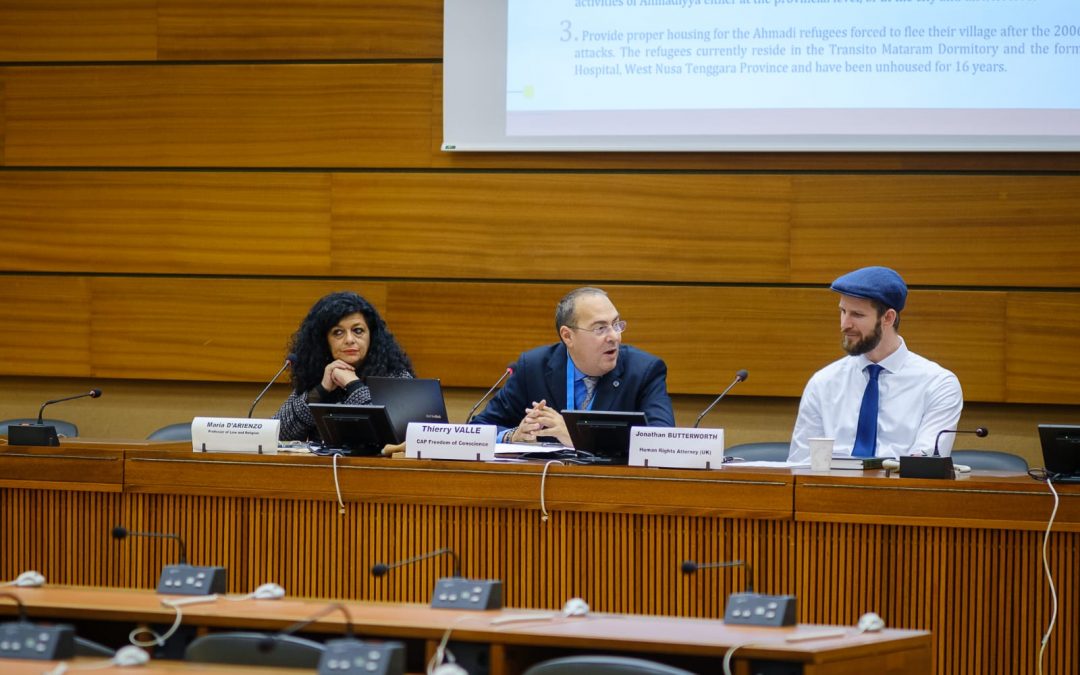 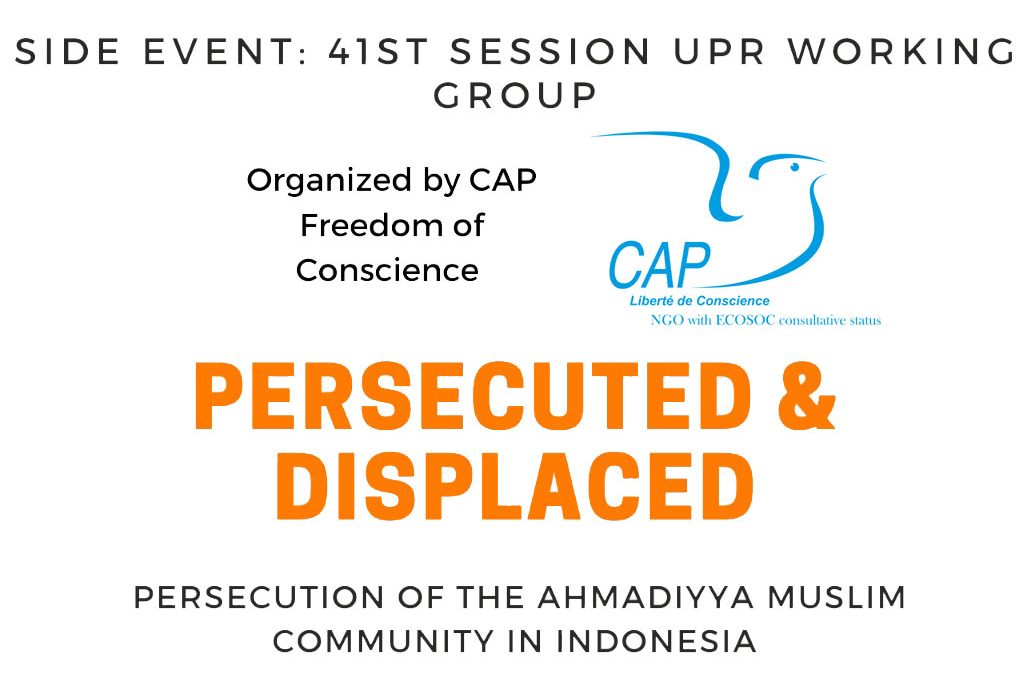 The beastly brutes dig out the mortal remains of an ahmadi and mercilessly throw out his body, in village sangu, near achini payan, peshawar, pakistan

We strongly urge the international community to impress upon the Government of Pakistan to honor its responsibility, to provide effective protection and freedom of religious practice to Ahmadis, that perpetrators of such vicious attacks should be brought to justice, and to bring its laws and practices in conformity with international standards as ordained by Article 20, United Nations Universal Declaration of Human Rights Article 2, 18 and the International Covenant on Civil and Political Rights (ICCPR) Article 25, 26.