The statement submitted by CAP-LC on the intolerance, discrimination, and persecution of the Unification Church/Family Federation for World Peace and Unification in Japan concerns an ongoing situation, whose evolution CAP-LC continues to monitor. Unfortunately, as compared to when we submitted our original statement, the situation is getting worse, and there are new elements we believe the Committee should also urgently consider. 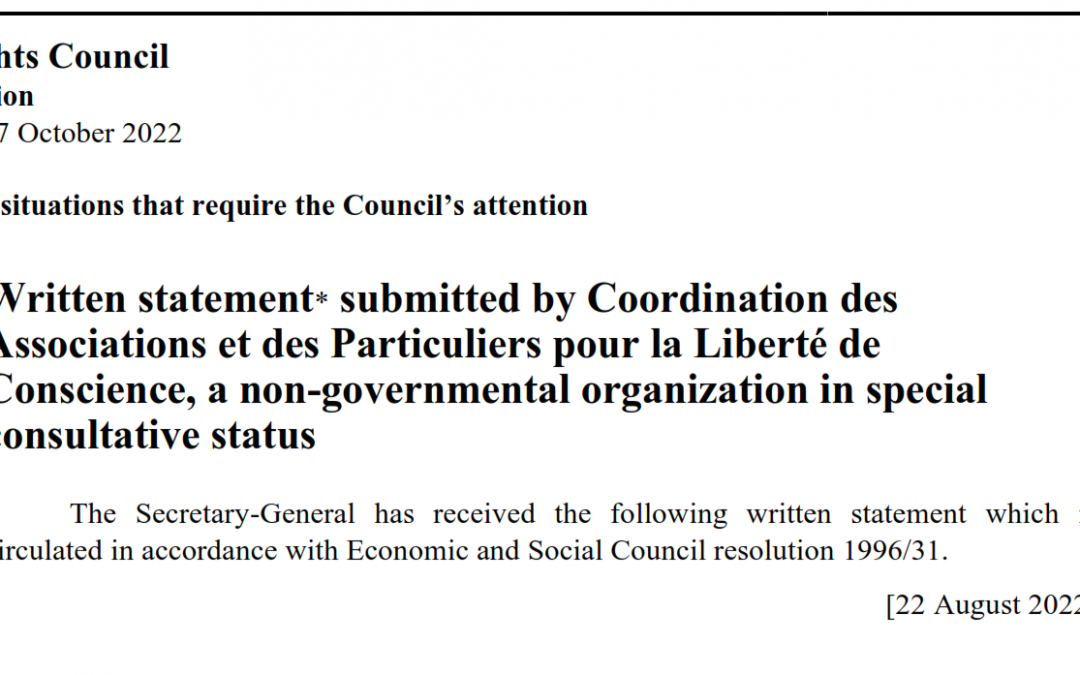 HRC 51st Session : About the 18 June 2022 mass massacres of Amharas at Gimbi (Western part of Ethiopia)

In 1990, Mohammed Yusuf, his wife and their children moved to Gimbi where they were given land to till and also engaged in farming.  On 18 June, Gimbi was invaded by armed men. Assuming that they would not kill women and children, Mohammed Yusuf went into hiding in a maze farm while his children and grandchildren stayed at home behind closed door. 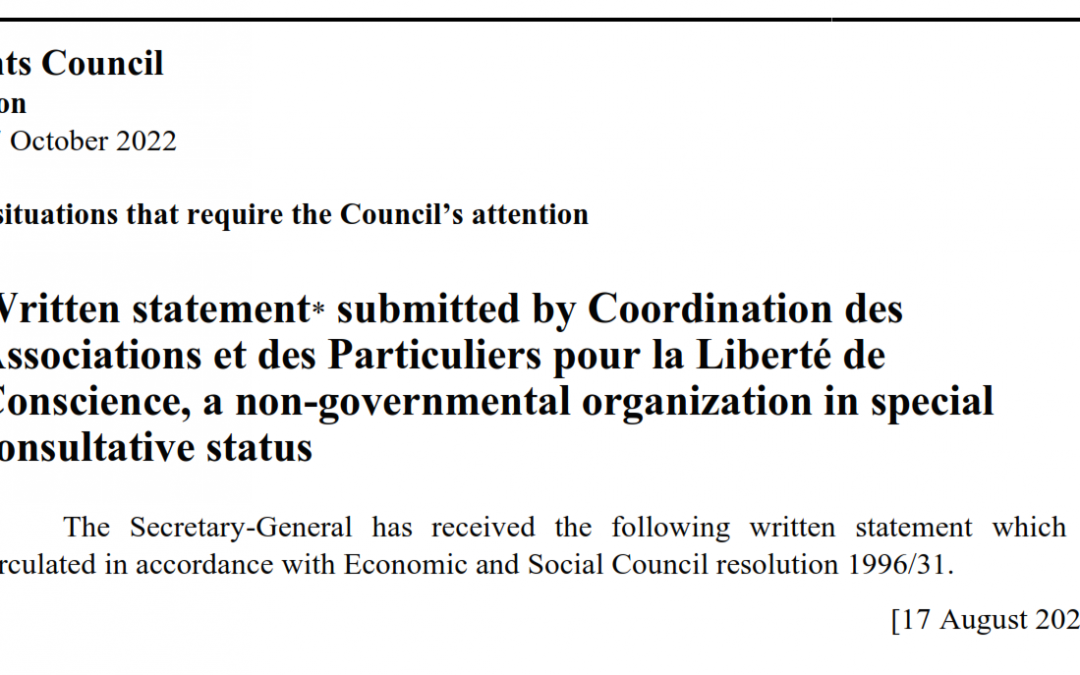 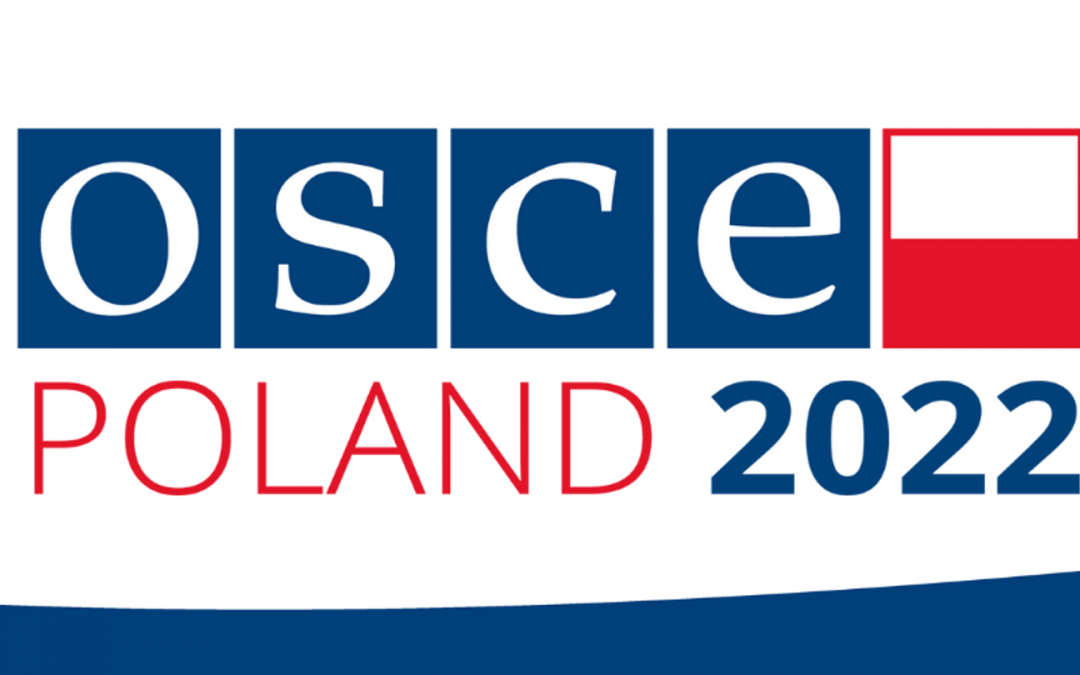