In a decision of January 31, 2013, the European Court of Human Rights (ECHR) sentenced France in 3 cases (vs. Association cultuelle du Temple Pyramide, Association des Chevaliers du Lotus d’Or, and Église évangélique missionnaire, also known as « Missionary evangelical church of Besançon) for violation of religious freedom (violation of Article 9 of the Convention – Requests 50471/07, 50615/07 and 25502/07). 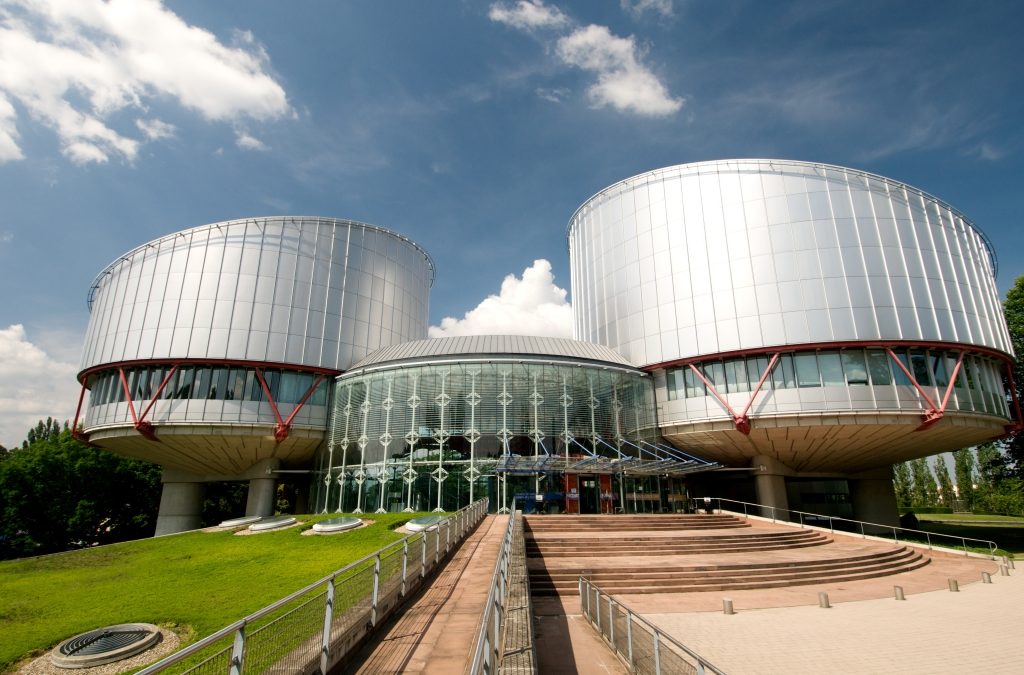 miviludes-ECHR-2010The French Interministerial Mission of Vigilance and Fight against Sectarian Deviances (MIVILUDES) has adopted and implemented a policy of repression of religious minorities which is in contravention of international human rights instruments, in particular the Helsinki Accords standards on freedom of religion and non-discrimination in matters relating to religion and the European Convention on Human Rights and Fundamental Freedoms (European Convention) as interpreted by the European Court of Human Rights in Strasbourg.