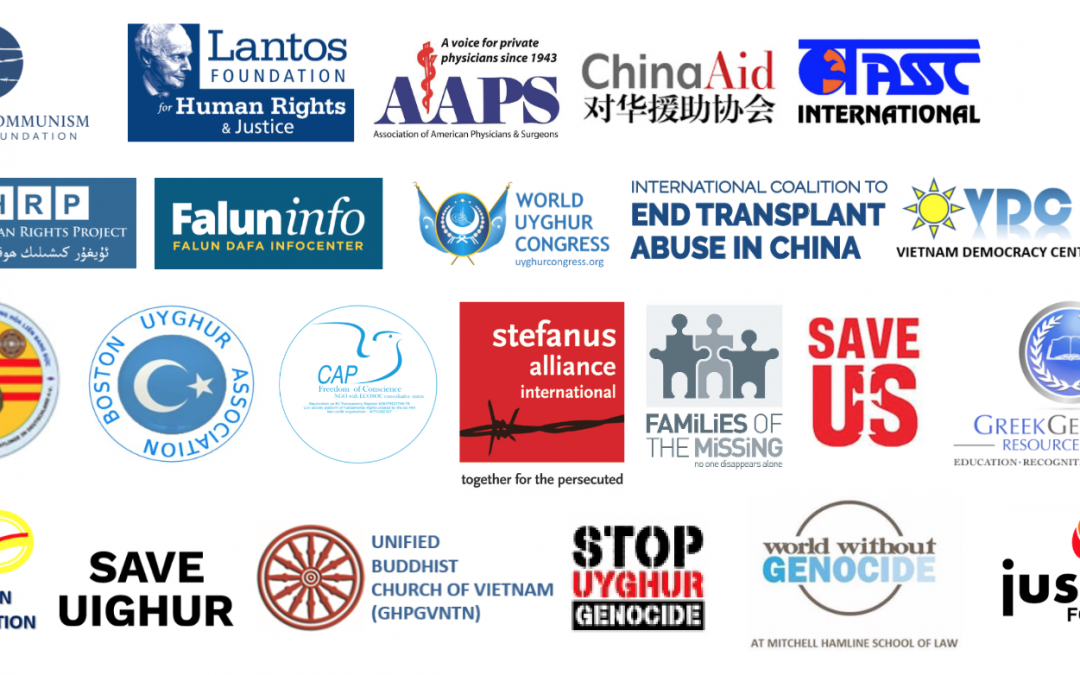 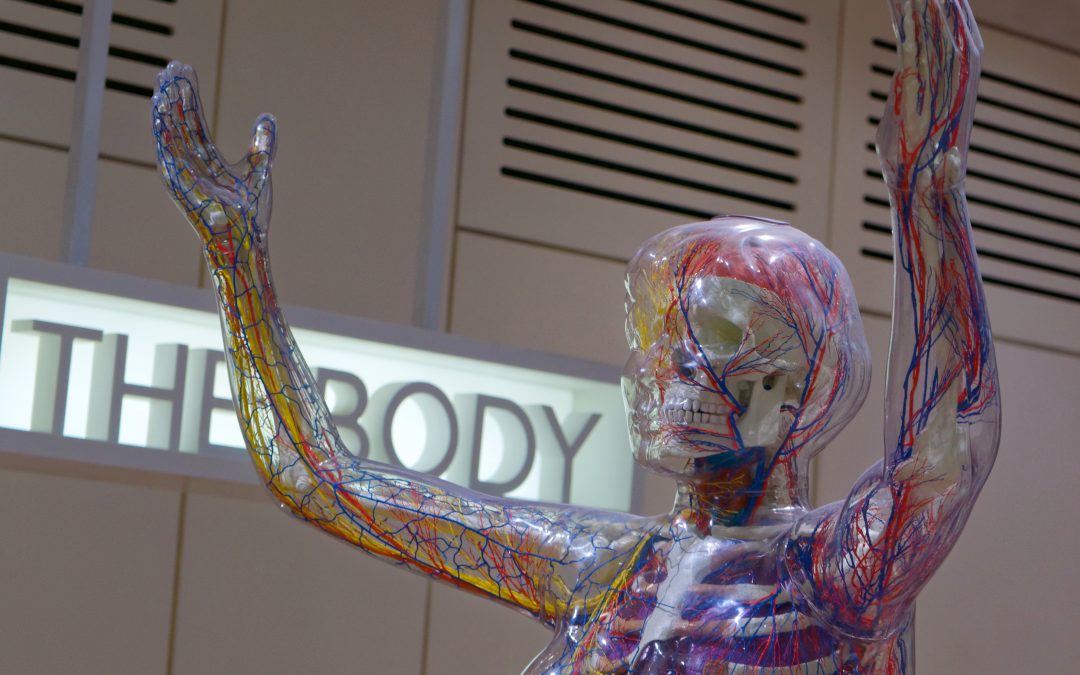 The Ukrainian National Center Of Religious Safety And Help To Victims Of Destructive Cults Organisation “Dialogue” a FECRIS correspondent in Ukraine, has launched a campaign against Falun Gong practitioners. It has published the following article on its website under the title “The Falun Gong sect recruits Kherson residents under the guise of an art exhibition”:

Like other pro-Russian and Russian Orthodox extremists, Dvorkin discredited the Maidan movement, saying that the Acting President, Alexander Tourtchynov was a Baptist – which is true -, his Prime Minister Arseni Yatseniuk is a Scientologist his sister chairs a major scientologist organization in the USA – both accusations spread by Interfax-Religion, a Russian press agency, and checked as false by Human Rights Without Frontiers (**).