Likewise, in its Resolution 49/1 adopted on 4 March 2022, the Human Rights Council ‘condemned in the strongest possible terms the human rights violations and abuses and violations of international humanitarian law resulting from the Russian Federation’s aggression against Ukraine’. The Council expressed ‘grave concern at the documented harm to the enjoyment of many human rights, including the rights to life, education, and the highest attainable standard of physical and mental health, caused by Russian shelling and bombing in populated areas’. Further, Council resolution 49/1 expressed grave concern at reports of ‘gross and systematic violations and abuses of human rights’, thereby invoking the explicit language of GA Resolution 60/251 in so far as concerns the threshold
for suspension 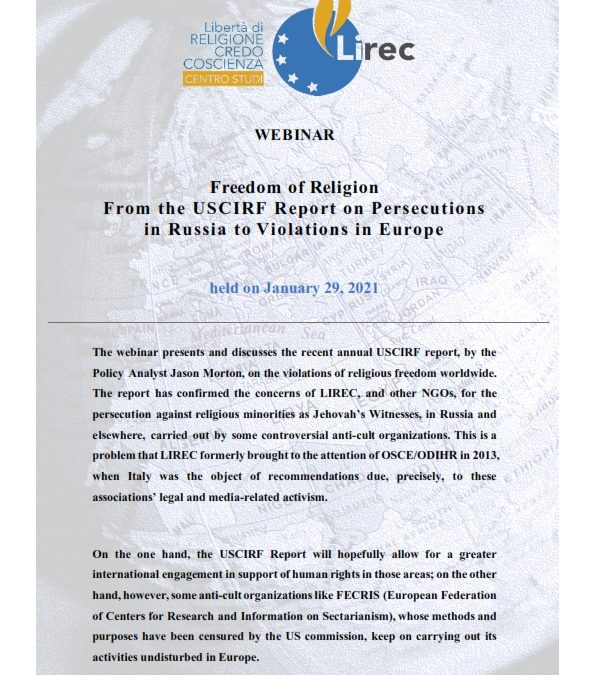 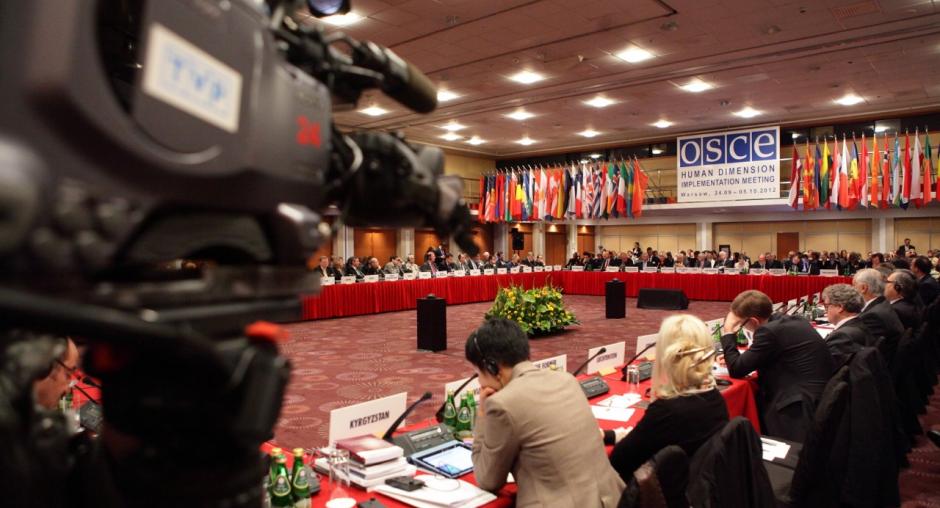 HRWF (26.12.2011) – Moscow is helping Beijing in its fight against Falun Gong by persecuting this spiritual movement and its members on the basis of two treaties: the Treaty of friendship between Russia and China, and the Shanghai cooperation Organization....
« Older Entries