the case of Huma Younus : Christian Pakistani girl who was kidnapped 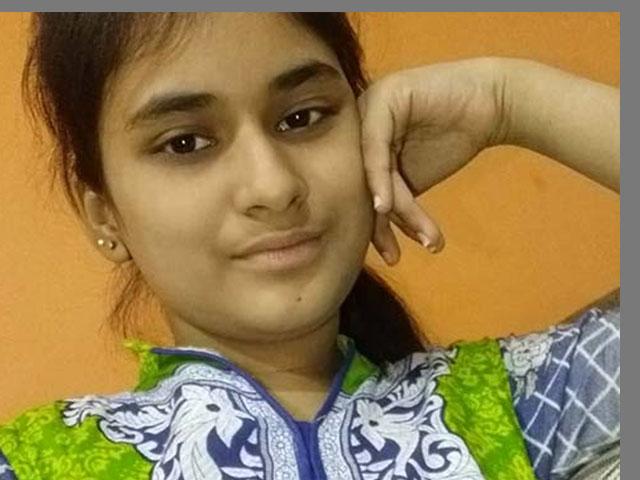 We write as a diverse group of non-governmental organizations and individuals who are scholars, religious leaders, human rights advocates, and leaders within civil society to raise our growing concern regarding the case of Huma Younus. As you may already be aware, Huma is a Christian Pakistani girl who was kidnapped, forcefully converted to Islam and then made to marry her abductor, Abdul Jabbar. Her case has drawn international attention and continues to be delayed in the court systems.

Huma was 14 years old when she was abducted at gunpoint in October of 2019 by Abdul Jabbar, an individual that the family hired on occasion for transportation purposes. In the days that followed, Huma’s parents Younis and Nagheena Masih started receiving messages via WhatsApp from Abdul’s brother with documents showing that Huma had married Abdul and converted to Islam. However, further investigation of these documents clearly showed them false. The documents showed a falsified date of birth for Huma, meant to justify the marriage by falsely claiming that Huma was 18 years old. As you know, the Sindh Child Marriage Restraint Act of 2013 prohibits the marriage of any child under the age of 18. We ask that this Law be honored in this case.

Furthermore, Huma’s parents continue to receive death threats and other threatening communication from unknown individuals pressuring them to stop pursuing legal action against Abdul. The messages showed videos of guns being fired and included other threatening language. Still, the parents continue to pursue legal action against the kidnapper.  In fact, soon following the incident, Huma’s parents took legal action against Abdul, but have not had any success. A ruling by the local courts validating the marriage under Islamic law due to the fact that Huma had already started her menstrual cycles further diminishes the hope of success for Huma and her family.

Huma has not been allowed to see her parents since her abduction. She is now 15 and recent reports indicate that she is now pregnant as well.

We urge you to intervene in this situation and use your position as Chief Minister to ensure that Huma is returned to her family. We do not need to argue the blatant injustice in this matter. Huma is well below the age of consent, she was kidnapped, her captors forcibly converted her to Islam, and she was coerced into a sham marriage. She is now pregnant and reportedly being held in a single room by her abductors. We ask that you ensure that justice is served in this case and that Huma is returned to her family immediately and her abductors are held accountable.

Save the Persecuted Christians