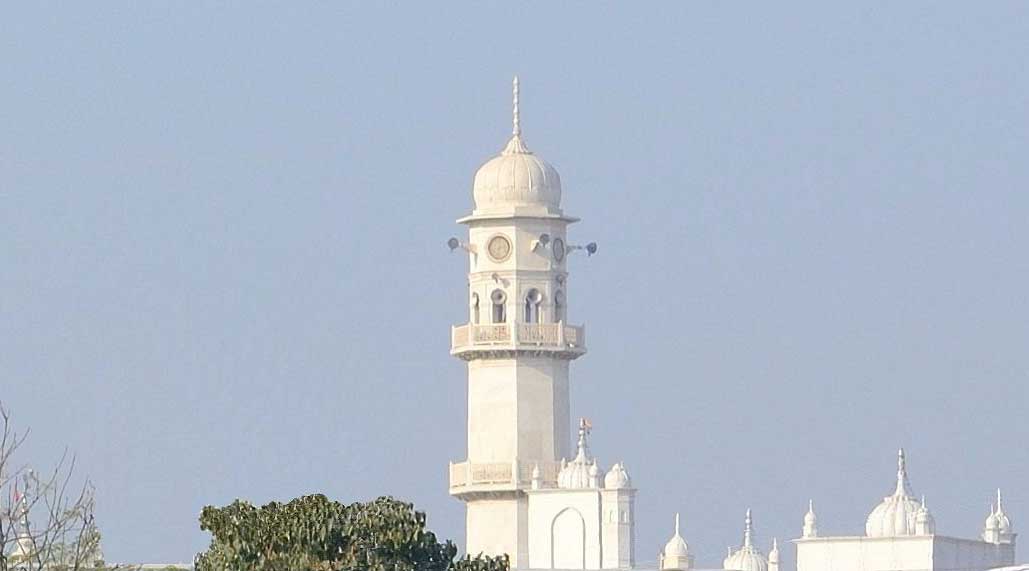 It is with agonizing, heart-rending, grief that we come to you with the horrible news of the brutal killing at the clinic of an Ahmadi Doctor, Dr. Mansoor Ahmad, in Peshawar, Pakistan.

Dr. Muhammad Shahid had done a course in Homeopathy. He was around 35 years old. He had 3 children and his origin was from Kauthar Abad. He was living with Dr. Mansoor Ahmad for a long time. The deceased Dr. Muhammad Shahid Ahmad was Dr. Mansoor Ahmad’s cousin once removed and was a humble person. On 11 February 2021 an Ahmadi Dr. Abdul Qadir was also martyred nearby this clinic.

In the previous 2 years, 5 Ahmadis were victims of target killings in Peshawar as a campaign of hatred is being directed towards Ahmadis.

Today, the assailants, as a direct result of their opposition to Ahmadiyyat, attacked a clinic due to which a precious life was lost. IHRC condemns this attack in the strongest possible terms.

There is an increase in faith-based attacks on Ahmadis residing in Pakistan. Despite such incidents the Government and law enforcement agencies have failed to protect members of the Ahmadiyya Community and in curbing the hate speech. This continuous persecution testifies to the utter disregard of the Community’s rights in Pakistan and creates a deep sense of insecurity within the Community.

The fact of the matter is that there is alarming increase in hate campaign activities against the Ahmadiyya Community in Pakistan. The killing and murder of Ahmadis has become the norm in Pakistan of which the government hardly takes any notice. Threats and attempts to kill Ahmadis have increased in virtually in every part of Pakistan.

These murders, attacks and threats have created a sense of deep insecurity amongst members of the community while the Ahmadis everywhere in Pakistan are living in a deep atmosphere of fear.

We keep the world community informed in the hope that it will take a stern view of these horrific acts of barbarism in Pakistan and assure the safety and security of law abiding and peace-loving members of the Ahmadiyya Community in Pakistan.

On 13 July 2021, UN human rights experts expressed their deep concern over the lack of attention to the serious human rights violations perpetrated against the Ahmadiyya community around the world and called on the international community to step up efforts in bringing an end to the ongoing persecution of Ahmadis.

We strongly urge the international community to impress upon the Government of Pakistan to honour its responsibility, to provide effective protection and freedom of religious practice to Ahmadis, that perpetrators of such vicious attacks should be brought to justice, and to bring its laws and practices in conformity with international standards as ordained by Article 20, United Nations Universal Declaration of Human Rights Article 2, 18 and the International Covenant on Civil and Political Rights (ICCPR) Article 25, 26.