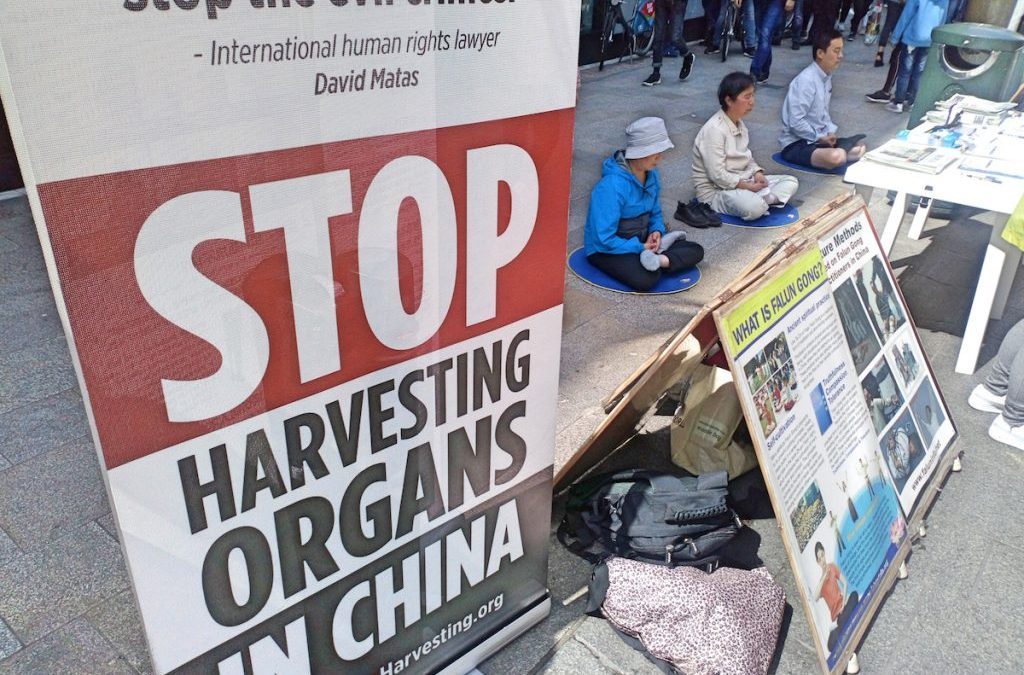 In the press release Cotton said, “There is growing evidence that the Chinese Communist Party has and continues to harvest organs from prisoners and members of Chinese religious groups. This bill will identify and punish CCP members involved in forced organ harvesting.”

The Epoch Times quoted Smith as saying, “Organ harvesting is a barbaric, inhumane, and egregious act of global significance as transnational human trafficking gangs, terrorist organizations, profiteers, and even governments—China’s Communist regime in particular—kill innocent people and sell their organs for profit.”

WPAP Talk News quoted Suozzi. “For years, the Chinese Communist Party has continued to take advantage of prisoners and members of ethnic minority and religious groups. Today, we are still witnessing them take further advantage of these groups through organ harvesting. Members of the Chinese Communist Party must be held accountable for these unspeakable actions. Forced organ harvesting has no place in our world.”

The Stop Organ Harvesting Act – A bill to combat forced organ harvesting and trafficking in persons for purposes of the removal of organs, and for other purposes was introduced as Senate bill S.5016 and House bill H.R.8972.