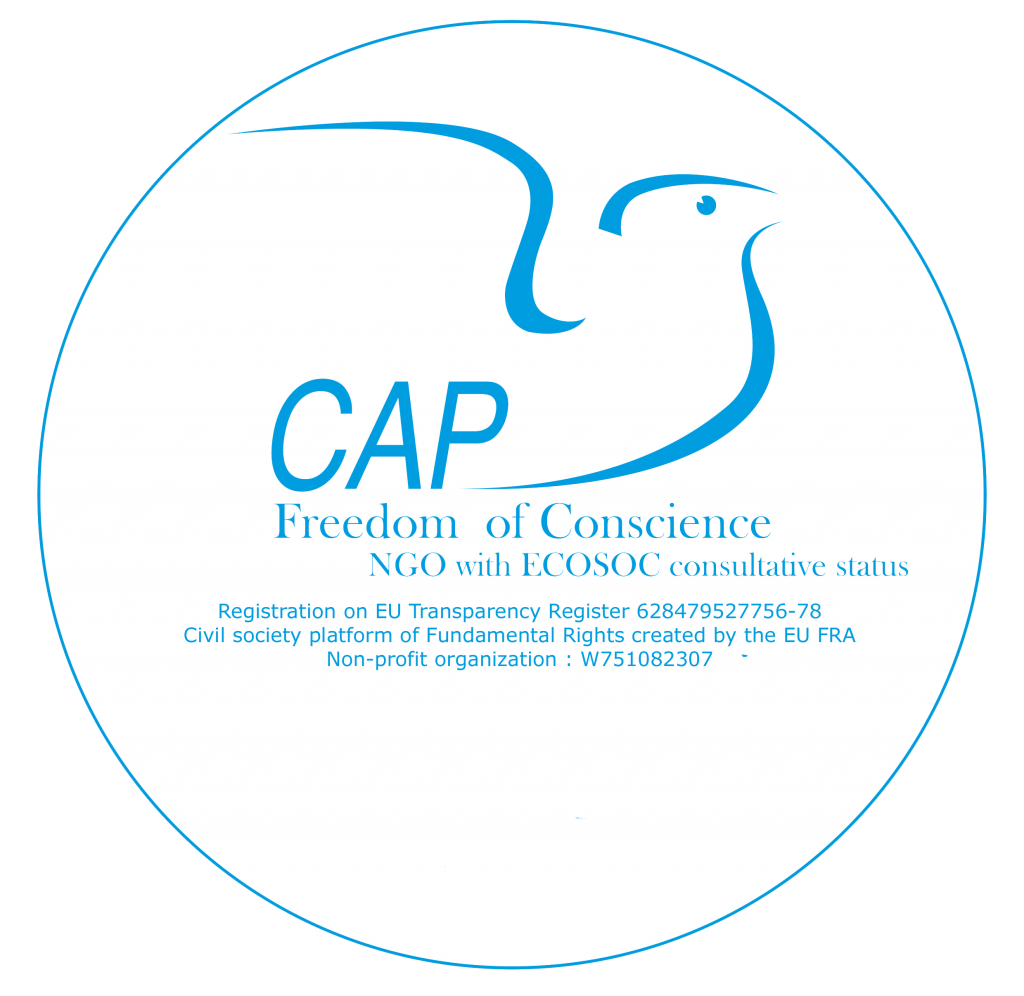 https://faithandfreedomsummit.eu/
The Faith and Freedom Summit is not an organization. It’s a campaign proposed and run by a large coalition of faith-based and non faith-based NGOs and supported by many EU stakeholders. It has been launched on June 28, 2018 with a high-level launch event. This non-partisan event gathered high-level thought-leaders to highlight where religious freedom is hindered in European Union today, to assess areas that need to be improved as regards the protection of freedom of religion or belief, and to be a force of proposal to outline policies toward a greater respect of religious diversity in Europe.

FoRB Roundtable Brussels-EU
https://www.forbroundtable.org/
The FoRB Roundtable Brussels-EU is an informal group of individuals from civil society who gather regularly to discuss FoRB issues on a non-attribution basis. It is simply a safe space where participants gather, speak freely in sharing ideas and information, and propose joint advocacy actions to address specific FoRB issues and problems globally. 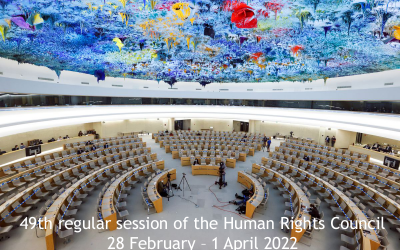 We are deeply concerned about the situation in Balochistan which has been monitored for years by the Brussels-based NGO Human Rights Without Frontiers.

It has already depleted the gold, uranium, and other valuable deposits in many parts of Balochistan. Now, the Baloch coast is nearly void of marine life, which has been the backbone of their economy for centuries. 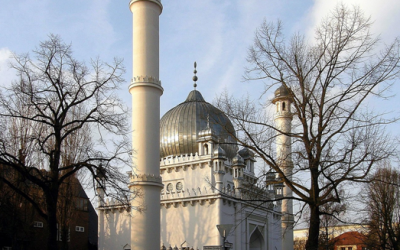 Immediate Risk of Yet Another Deportation of an Ahmadi Muslim from Germany : Ali Ahmad Mubashar

Returning a member of the Ahmadiyya Muslim Community to a country where his life and safety are at serious risk would be a clear breach of Germany’s obligations under international human rights law and the Convention against Torture (CAT). This includes a prohibition on sending anyone to a place where they would be at risk of such abuse. The principle of non- refoulement applies to everyone including persons who are excluded from refugee protection. We urge that the German authorities to take immediate and swift action and ensure the safety of these individuals by not deporting them back to Pakistan where they will most certainly face grave and life-threatening danger. The German authorities should grant them protection and stop deportation immediately.

Halt deportation of an ahmadi from germany to pakistan : Mr. Khalid Muhammad

We received the information about Mr. Khalid Muhammad who has been captured by the German authorities due to his asylum case. Mr. Khalid Muhammad came to Germany in 2013 and his asylum case got rejected twice. German authorities are planning to deport this asylum seeker belonging to the Ahmadiyya faith, in breach of national and international laws and conventions. The name of the individual who is scheduled for deportation are: 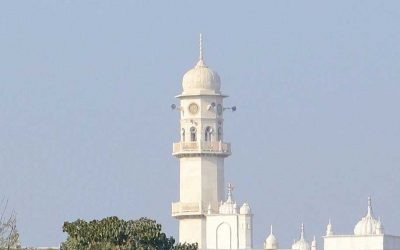 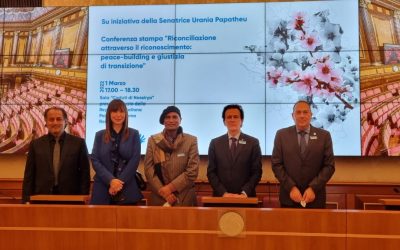 This year marks the 30th anniversary of the Khojaly massacre of civilians, and over the past 30 years there have been many peace initiatives to ensure that the massacre is properly recognised. It has been described by Human Rights Watch as “the largest massacre in the conflict” in Nagorno-Karabakh.