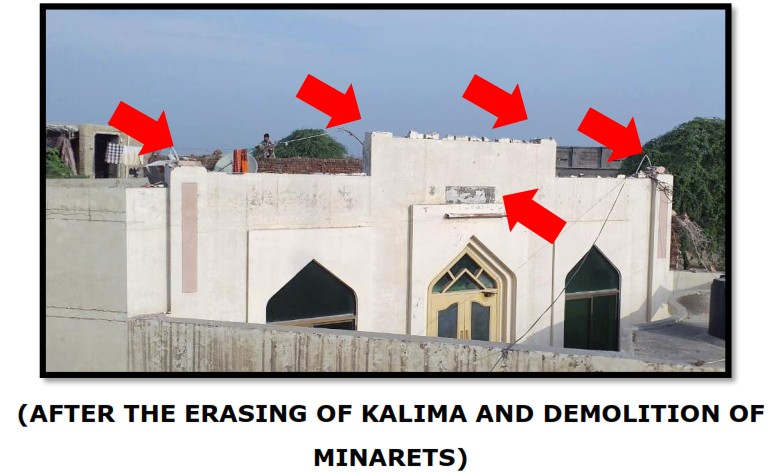 Today, another heartbreaking murder of a 31 year old Ahmadi doctor Tahir Ahmad.Dr Tahir along with his family was attending the Friday service in the private residence of a member of the community in ‘ Murch Balochan’,District Nankana,Punjab,Pakistan.As he was coming out of the house after the service with his father and two uncles,a teenager shot at them.Dr Tahir died on the spot while three others accompanying him were seriously injured. Dr Tahir’s father Tariq Ahmad is in a critical condition in hospital.The other two badly injured are receiving treatment in hospital.