A violent opposition organization whose primary object is to flare up hatred against Ahmadis known as Tehrik-e-Labbaik Pakistan (TLP) registered a blasphemy case against this elderly innocent woman. She was accused of tearing up a poster which was explicitly abusive about the Ahmadiyya Community and its founder. It was said that the Poster had verses from the Holy Scripture printed and by shredding it Kaneez committed an act of contempt against the Holy Quran. In fact there was no such thing in the Poster and TPL made up this story to raise the public anger against Ahmadis. 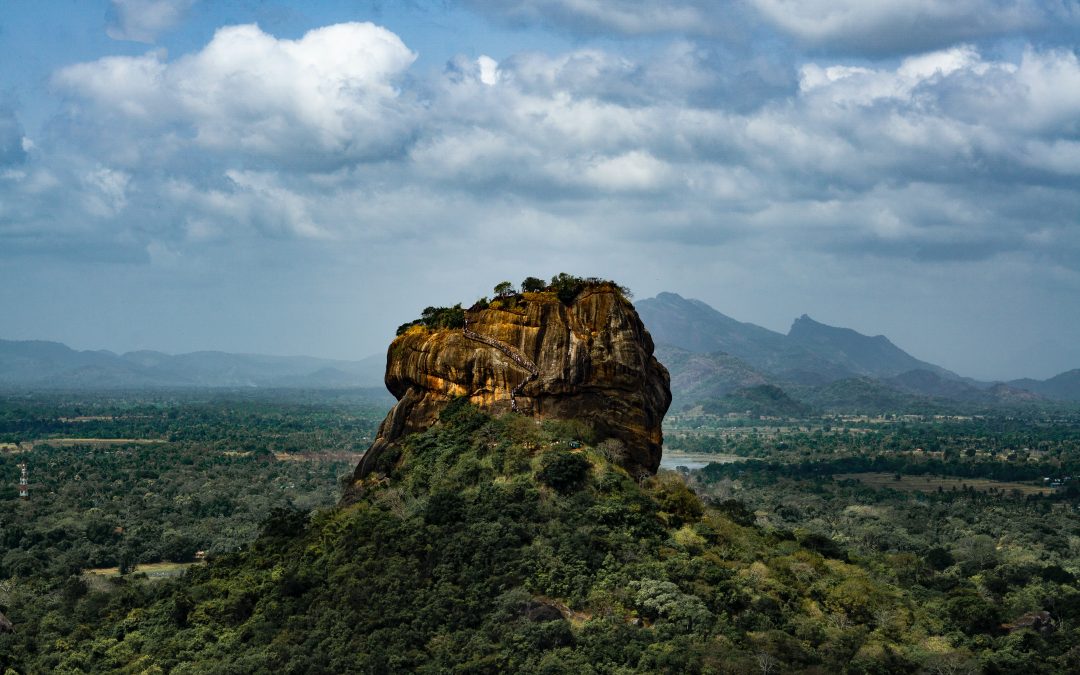 Alexander Dvorkin is already well-known for his aggressive speeches and writings against Jehovah’s Witnesses, Mormons, Falun Gong practitioners, Hare Krishna devotees and other religious groups that fall outside of his Orthodox world. However, in February 2013, Dvorkin shocked Russia’s leading Islamic authorities, when he gave a lecture at the University of Arkhangelsk on the topic “Origins of Islam – Untold Stories.” During his presentation, he made several hostile and unscientific comments about the Koran and Prophet Mohammad.