we would like to express our concern about the repeated denial and unjustified delay on the permission for the Church of Scientology to maintain its headquarters and place of worship in Budapest. We also express serious concern that the criminal investigations carried out against the Church of Scientology, which led to the seizure of several documents including of a private nature and to restrictions on places of worship, may be incompatible with international human rights standards 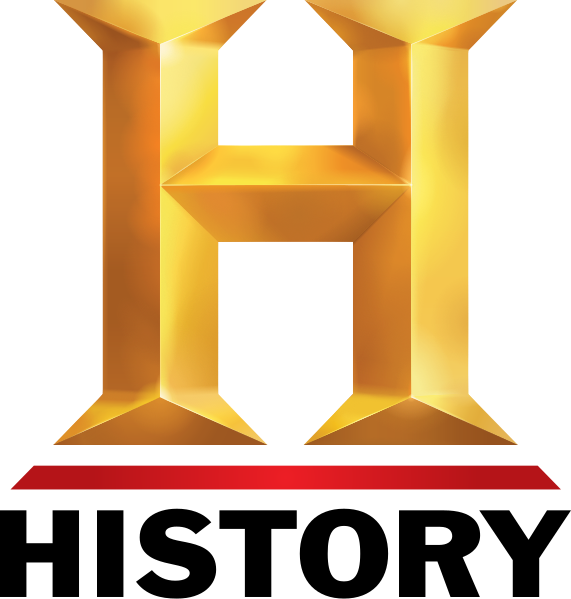 Eleven NGOs and academic research centers specialized in human rights and religious liberty, two of them with special consultative status at the United Nations’ Economic and Social Council (ECOSOC) wrote on October 28, 2020 to Disney CEO Bob Chapek, protesting an episode on A&E’s History Channel, part of its program “America’s Book of Secrets,” entitled “Cults, Hate Groups, and Secret Societies.” Disney is the co-owner of the A&E Networks, which in turn owns the History Channel.

On 12 January 2017, the Court of Cassation delivered a judgment in which it dismissed an appeal by UNADFI (Union of Associations for the Defense of Families and the Individual), who complained of having been convicted by the Paris Court of Appeal for abuse of legal...

Brought to Court by the Church of Scientology, the association UNADFI is condemned by the Paris Court of Appeal

November 20, 2015 – For immediate release – Union of Churches of Scientology of France The Spiritual Association of the Church of Scientology – Celebrity Centre (ASES-CC) and two of its members brought the UNADFI Association (National Union of Defense...

The France Télévisions Company must pay the Church of Scientology Celebrity Centre 6,000 euros for costs and damages and compensation for having undermined the group’s presumption of innocence.