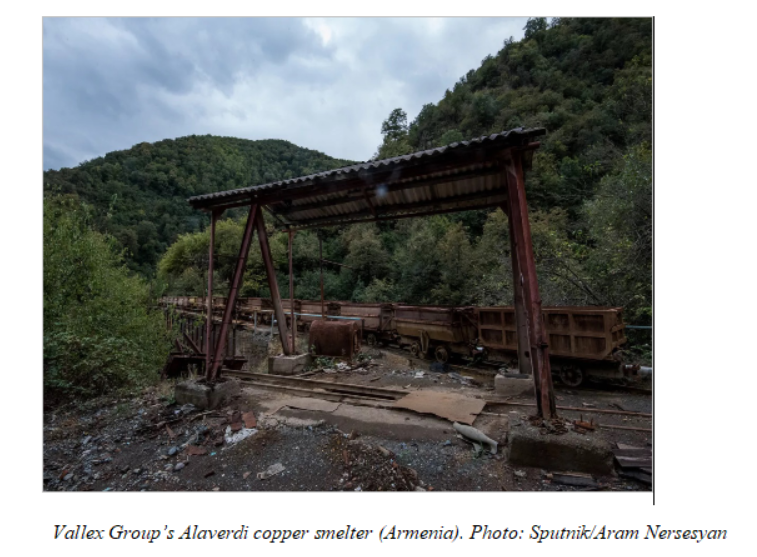 The history of “Vallex group”, which gold and cooper rush in Karabakh put the sensitive region of the South Caucasus at risk of escalation, is full of records of large scale damages to environment. 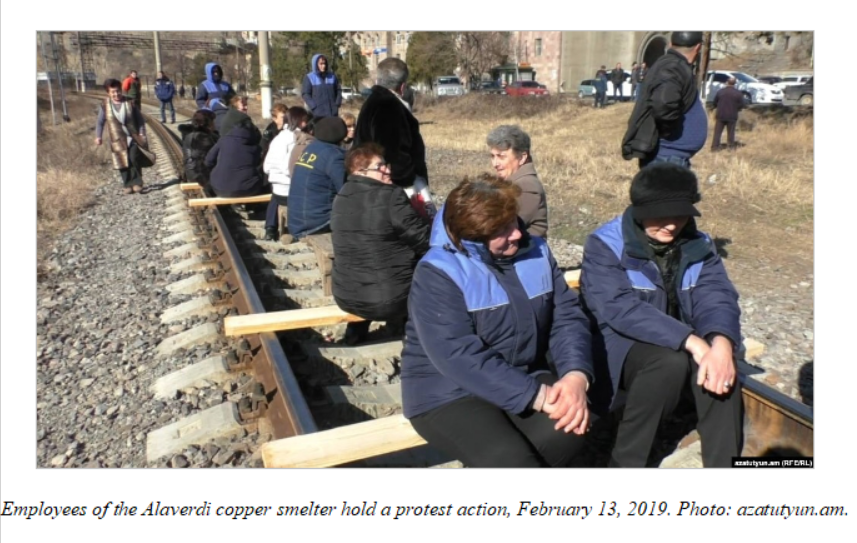 Kremlin man rush to save “Vallex” under the “Human Shield” 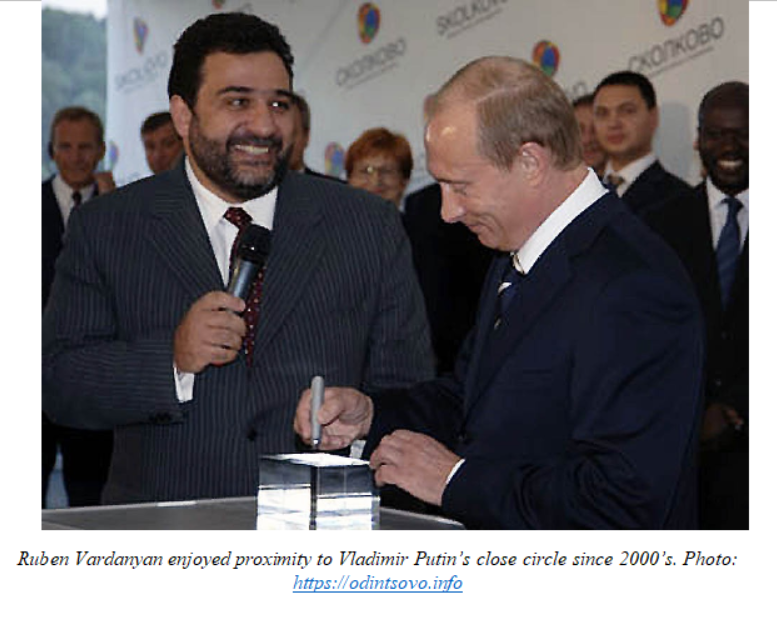 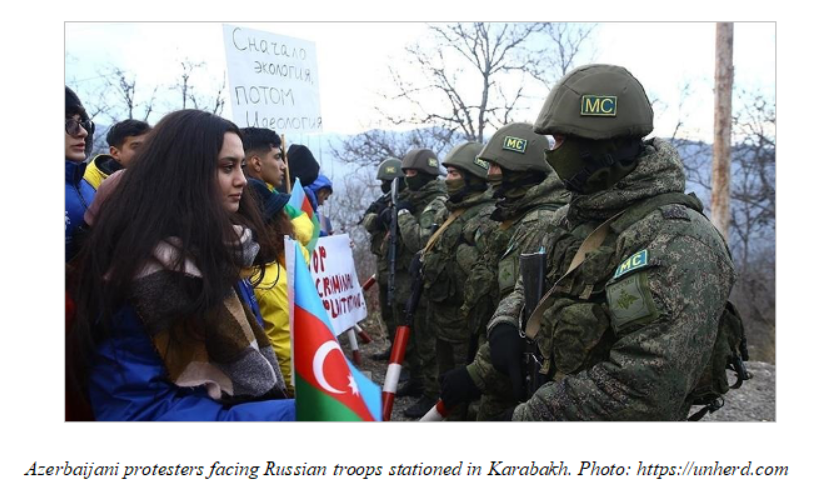 In order to rescue Karabakh Armenians from the real danger, defend their basic rights for food, clean environment and peace:

!!! “Vallex” should be taken responsible for its abuse of environment and sufferings of local community;

!!! Its crony and the Kremlin proxy R.Vardanyan should be stopped from playing his dirty game of “self – blockage” and manipulation of Karabakh residents;