We would like to draw the Council’s attention to arbitrary arrests and enforced disappearances of Baloch political activists, leaders, students, doctors, intellectuals, writers, and human rights defenders. They are being picked up by security forces or their proxy death squads and kept incommunicado for years. As a result of this practice, thousands of Baloch remain missing.  Tortured bodies of thousands have been found.

We are profoundly grateful to UN working group on Enforced and Involuntary disappearances for comprehensively raising the issue of forced abduction of Sindhis through a joint communication in March this year. Despite this, disappearances of Sindhi political and human rights activists by Pakistani secret agencies continue unabated. In the month of August alone more than 10 prominent political workers and human rights activists including Insaf Dayo, Ayoub Kandhro, Suhail Raza Bhatti, Zakir Sahito, Kashif Tagar have been abducted. 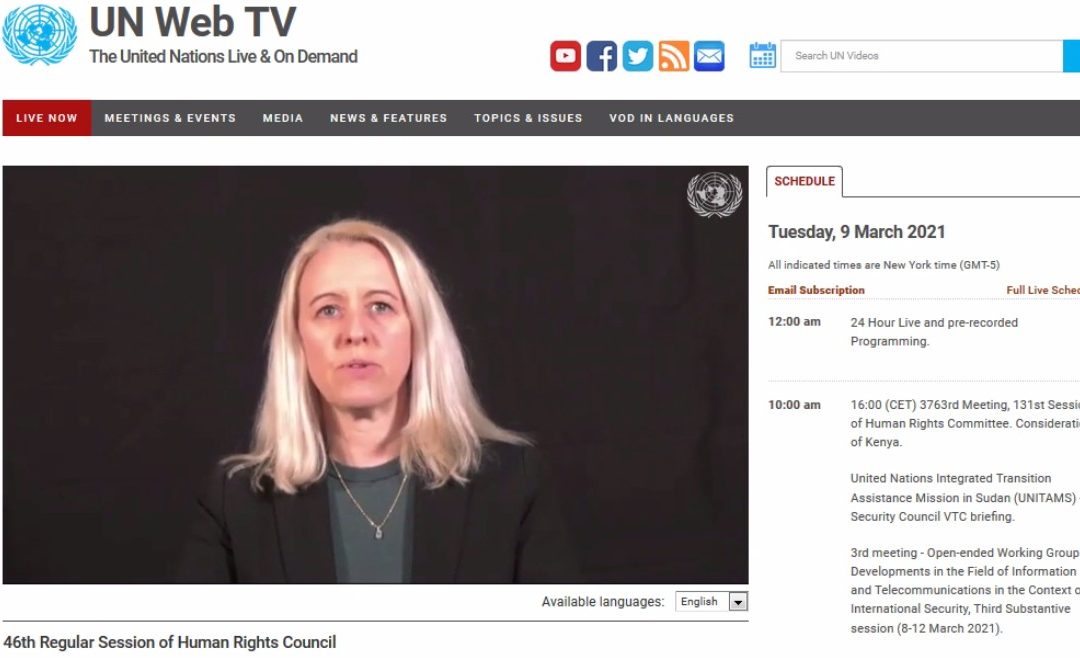