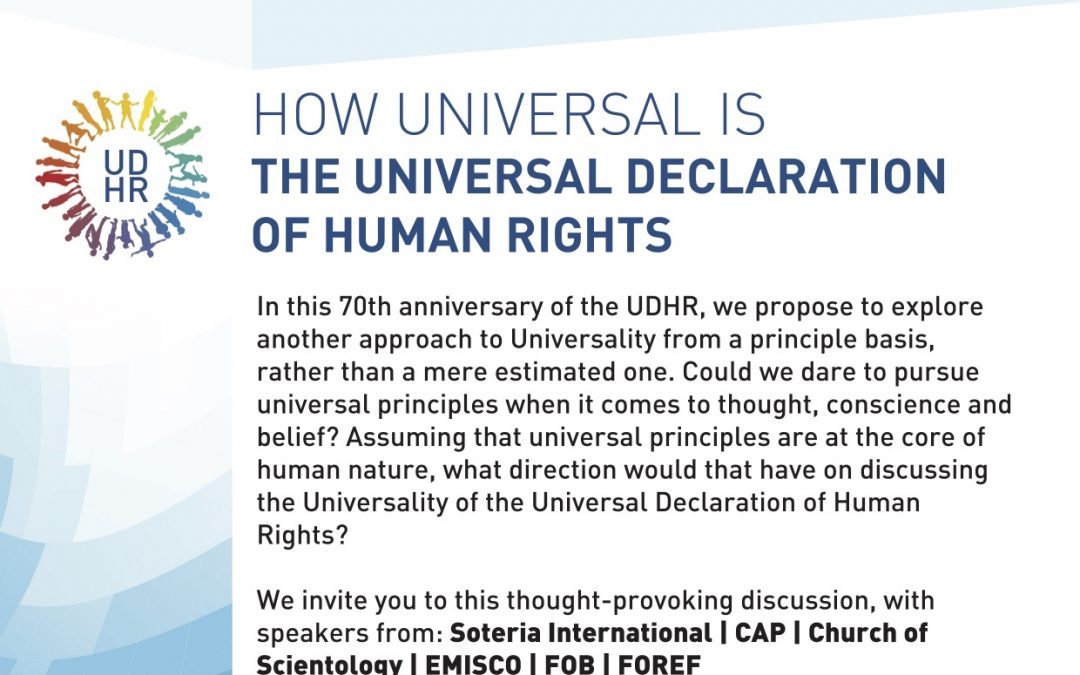 Will the Council of Europe adopt French anti-sect policy?

On 7th April the Parliamentary Assembly of the Council of Europe will vote on a report regarding “the protection of minors against excesses of sects”. The rapporteur Rudy Salles (France) recommends for Europe to adopt the french anti-sect line, in order to protect children from abuses. In the report he juxtaposes the French and the Swedish ways to relate to minority religions and surprisingly finds that the much criticised french anti-sect line with MIVILUDES and FECRIS would be better suited for the future of Europe. 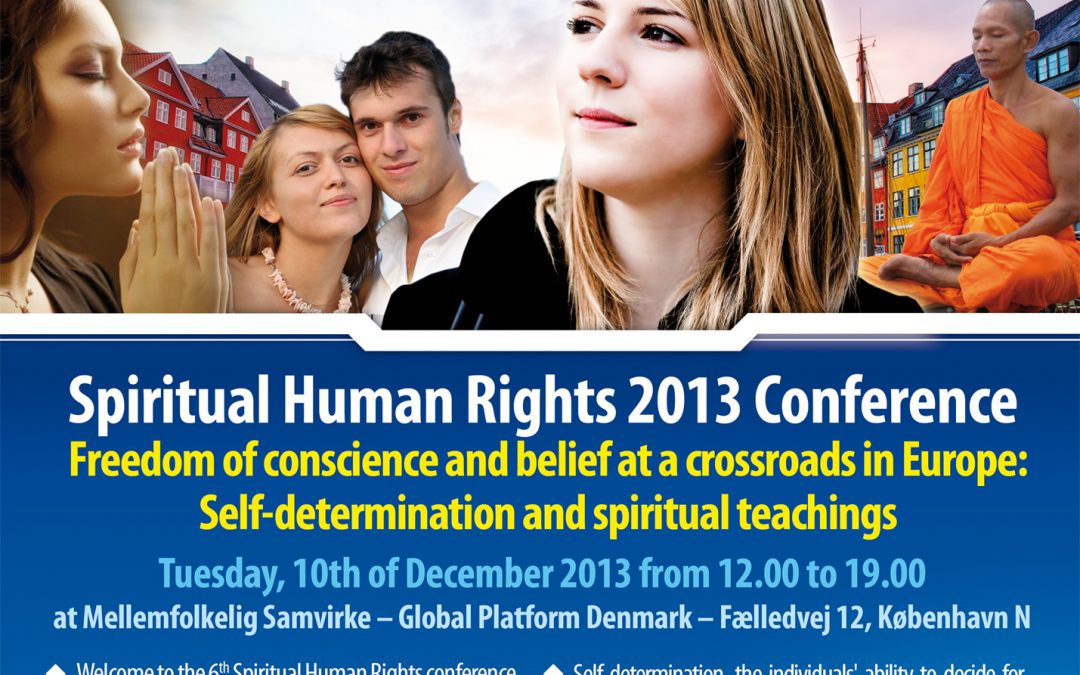