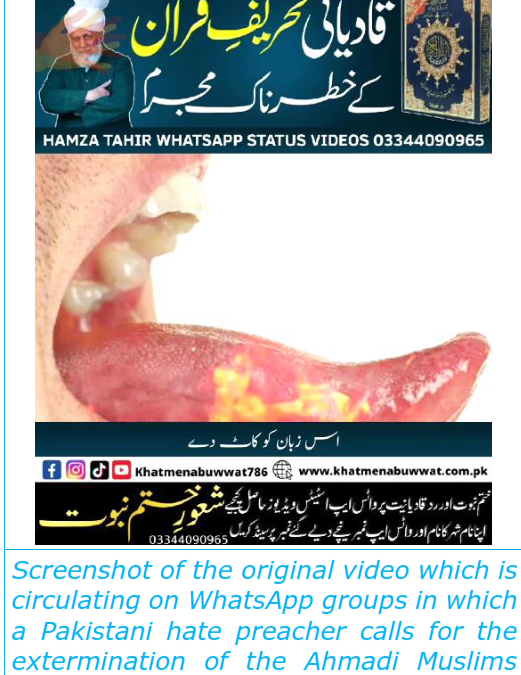 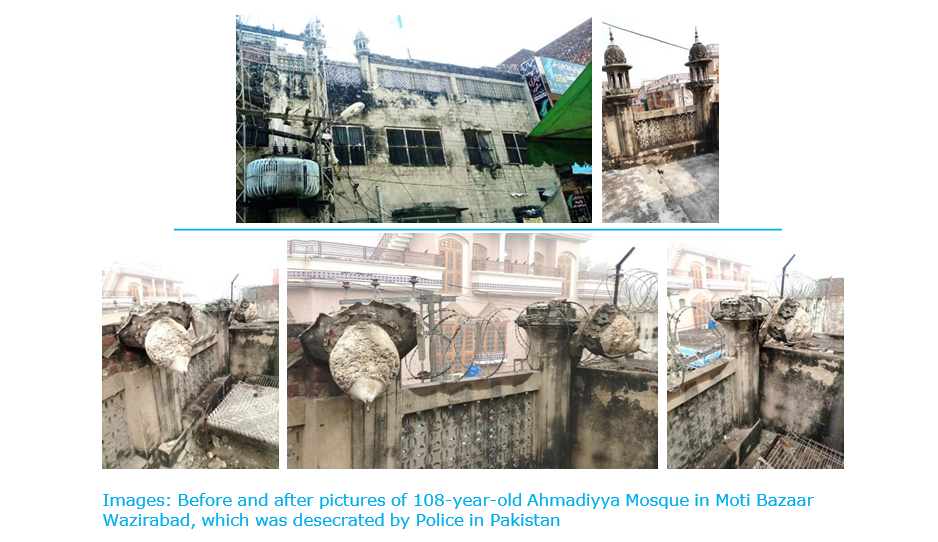 The incident took place in Baghbanpura, Gujranwala. Local Police officers arrived in two cars and blocked off the street in front of the Mosque. They also had any nearby lights shut off. The police then proceeded to demolish the minarets at the entrance with an excavator.