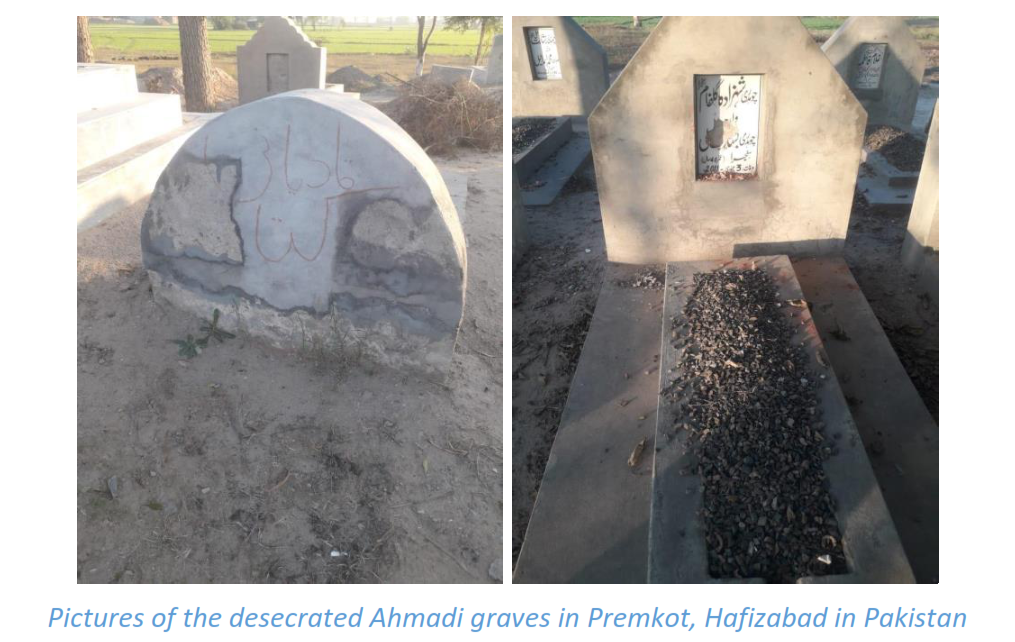 A Federal Minister and Member of the National Assembly of Pakistan, Mian Javed Latif has launched a fresh hate-filled campaign against the persecuted Ahmadiyya Muslim Community in Pakistan, using religion to score political point 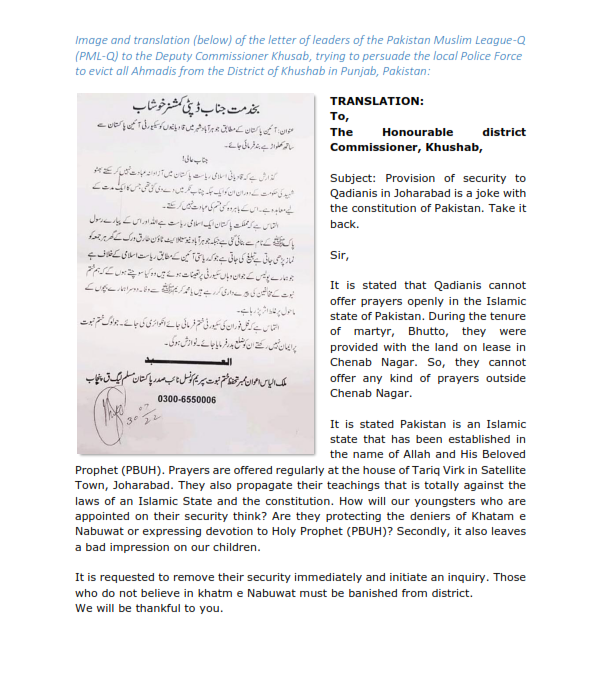 We are deeply perturbed and stressed to learn that leaders of the Pakistan Muslim League-Q (PML-Q) are trying to persuade the local Police Force to evict all Ahmadis from the District because of their faith and belief, in another horrific escalation of anti-Ahmadiyya persecution.

Pakistani Police and Mullahs spent Eid-ul-Adha this year by raiding the houses of Ahmadi Muslims, harassing, and humiliating them and registering criminal cases against them in Police Stations. Their outcry and senseless actions did not spare even visiting Ahmadis from foreign countries to join in the Eid celebrations.